Is asynchronous video communications in your future? It should be, experts say. 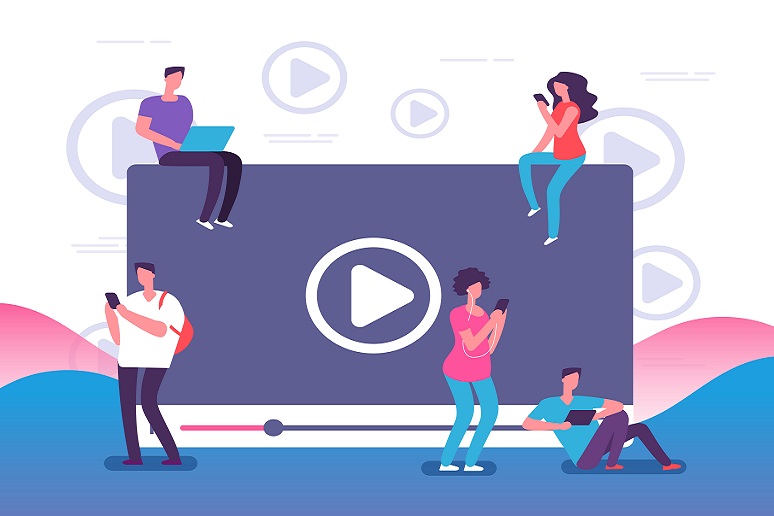 Image: MicroOne - stock.adobe.com
As I wrote today on our sister site, WorkSpace Connect, longtime UC consultant Marty Parker, of UniComm Consulting and the BCStrategies group, asked attendees of last week’s opening summit at the Enterprise Connect virtual event to “twist their brain” and start thinking about video meetings in a new way.
As he explained during the summit, what Parker would like people to do is set aside the notion that video meetings require real-time synchronicity. Rather, he said, he sees the future of video in the enterprise as being messaging-centric.
To paint a picture of how this would work, he said a meeting host would outline their points in a video discussion for posting in a workflow environment such as Microsoft Teams or Google Workspace. Project team members, or whoever the meeting participants might be, can then watch the video when they have a chance and share comments. “You don’t have to have a meeting by everybody being together,” said Parker, noting that in-person meetings aren’t “always the most productive use of time.”
The idea of asynchronous video cropped up elsewhere during the Enterprise Connect virtual event, with its theme of Communications & Collaboration: 2024. Asynchronous video communications should be a next step for many enterprises looking to refine their communications and collaboration strategies over the coming few years.
For Gene Pitts, an executive director responsible for videoconferencing services at JPMorgan Chase, that future is now. During a one-on-one fireside chat, Pitts described a future in which video messaging is very much a part of the video-first culture at JPMC — and as such, he said, strategizing on support for asynchronous video communications is a 2021 to do. He would like to open the opportunity to create and distribute video content to the JPMC populace, he shared.
As I noted in my WorkSpace Connect post and as mentioned on No Jitter yesterday, Pitts compared video’s use in this way to “TikTok or Snapchat for the enterprise” — a potential displacer for email. Ultimately, he said, he would like employees to think, “Why write this email when I can record a quick video and send that out?” he said. This would be great for distributing executive messaging to all employees, but also for managers communicating with direct reports and, really, any employee with any other employee. Video messaging would deliver emotional context that can be hard to discern in the written word, he added.
“If you get an email from your boss that says, ‘Where are we with this?’ you might think, ‘Oh wait, he’s probably pretty upset,’” Pitts said. “But, if you get a video that’s really quick and to the point, you can see the urgency. You can pick up a whole bunch more emotion.”
Visit us at WorkSpace Connect to read the full article, as well as assorted other content, including our recent posts:

Expect rapid innovations to continue, providing a better experience inside and outside the meeting room.