Top Video Collab & AV Trends to Watch for at EC19 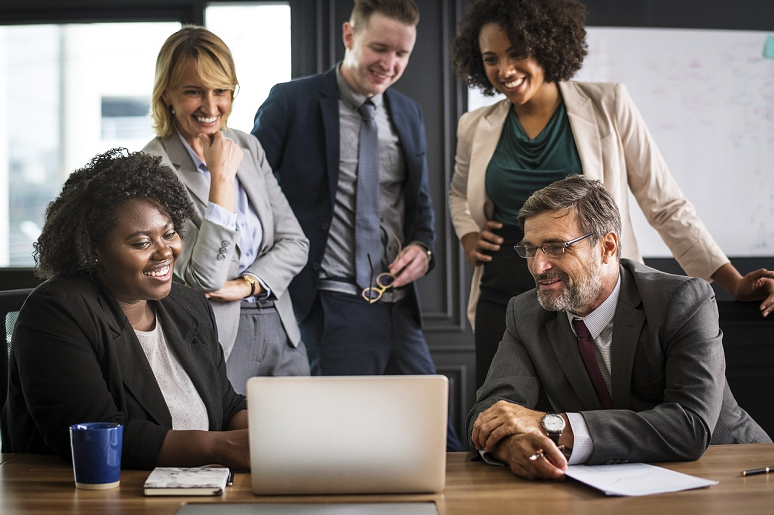 Video collaboration and AV today isn’t about the technology itself, but the business workflow, as Ira Weinstein, Enterprise Connect Video Collaboration & AV track chair and managing partner at Recon Research, told me in a recent interview.
“You can’t change something with just technology,” Weinstein said. Of course, we still need the technology advancements to keep on coming, he added, but the prevalent mindset is that technology alone won’t do it. 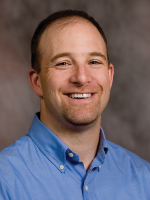 Weinstein and I were discussing some of the larger trends happening in video and AV that we can expect to see evident next week at EC19. This conversation has become somewhat of an annual tradition, as we had a similar discussion leading into last year’s event. Some trends have carried forward, while others are newly emerging, as Weinstein shared.