Logitech to Give Eyes to Video Device Management 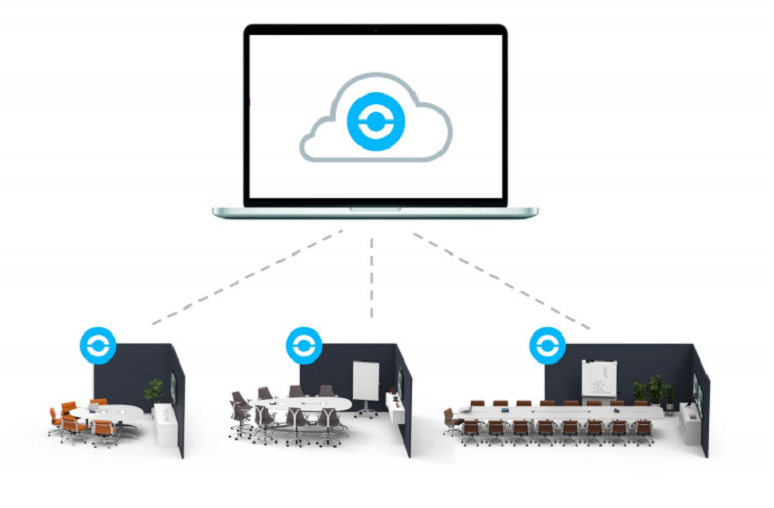 As the number of video meetings rise within an enterprise, collaboration increases -- but so too does the management challenge, leaving IT to grapple with how to administer a proliferation of endpoints at locations near and far.
Device maker Logitech is now applying its open solutions mindset to this blossoming problem, via a cloud-based video conferencing device management platform introduced today, Simon Dudley, sales enablement and analyst relations manager with the company, shared in a No Jitter briefing. With the new device management platform, called Logitech Sync, Logitech will provide monitoring, management, and insights across far-flung video endpoints, Dudley said. “It’s our first stake in the ground,” he added.
Sectioning off video collaboration as its own little fiefdom won’t work for IT in the long term as it has up till now in many organizations, Dudley contended. If video collaboration is going to achieve ubiquity -- as many industry watchers, including Logitech, believe it’s trending to do -- then it “needs to be part of the total story that IT departments understand and use… so USB, open standards, Windows-based, cloud solutions,” he said.
But as video conferencing becomes an everyman’s product rather than a rarified system for senior executives, the weakest link is management -- or management at scale, to be specific, Dudley said. “The traditional video conferencing management suites were designed around hundreds of devices attached, and the challenge now is to equip tens of thousands of devices in single instances -- which was unthinkable when the systems were $50,000 each.”
With Logitech Sync, IT initially will be able to check room and device status and change product firmware and settings at scale in just a few clicks from a browser interface -- the monitoring and management pieces mentioned above. Ultimately, Sync will pull data from Internet of Things-connected devices so IT can glean real-time insights on room usage and technology adoption -- the insights portion. Initial Logitech devices supported are the Rally and Meetup cameras for conference rooms and huddle spaces, respectively.
Via Sync APIs, Logitech is facilitating the ability to monitor, manage, and gather insight on Logitech devices from vendor-agnostic cross-platform management solutions, said David Zhai, a product manager at Logitech. Initial vendors integrating the Sync APIs are: Barco, as part of its AV monitoring and control platform; Domotz, with its remote monitoring and management platform; Nectar, with its UC management platform; and Utelogy, with its AV management platform, he said.
Logitech Sync’s monitoring and management capabilities are available through a private beta today, Dudley said. The insights piece will follow at an unspecified time next year.