A Case for Investing in Native Video Systems

Many people mistakenly see video interoperability as the all-encompassing solution. 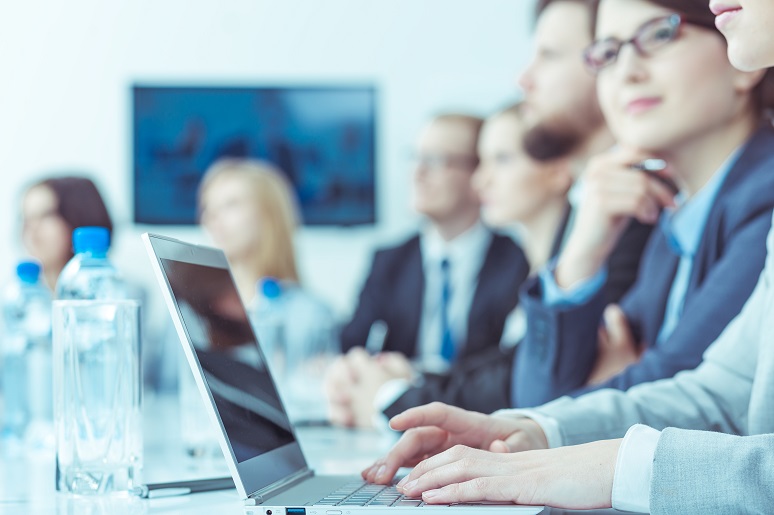 Get more thought leadership on video communications and collaboration at Enterprise Connect 2020. Check out the Video Collaboration & A/V track here, and register today for our lowest rate… and, use the code NOJITTER to save an extra $200!