A Tale of Two Messaging Apps

With Yammer and Teams, Microsoft has two competent messaging apps. But is two too many? 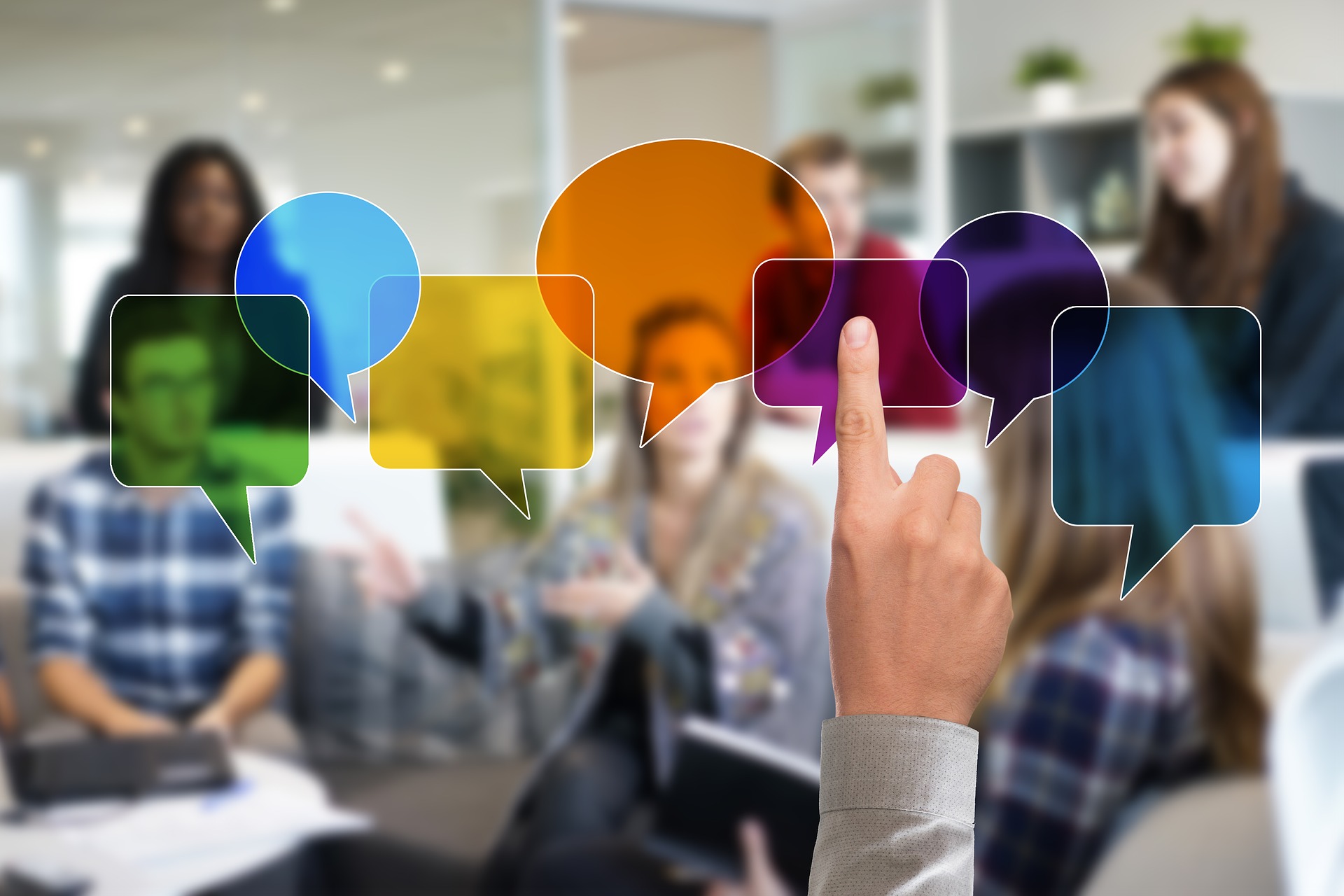