Even under a new CEO’s leadership, the CloudLink platform is key for moving installed base of premises customers to the cloud, one way or another. 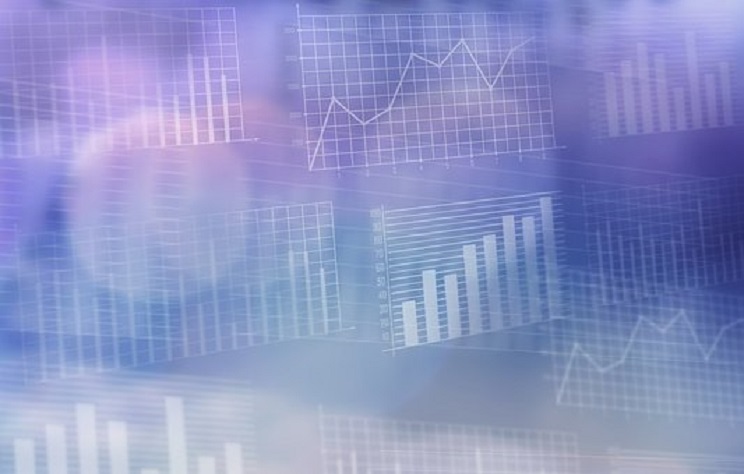 Having attended a Mitel analyst briefing a few weeks ago, I began writing an article with my perspective on the company’s strategy and place in the industry. But since I started writing, the industry changed, and I had to take a pause to consider the impact.
First, Avaya announced an exclusive partnership with RingCentral, with a goal of facilitating its customers’ migration to that UCaaS platform; RingCentral has invested in Avaya, too. And last week, Mitel announced that Mary McDowell joined the company as CEO, replacing Rich McBee in that role. However, I’ve concluded that these moves don’t change the market or Mitel’s challenges.
In this article, I’m focusing in on the key area where Mitel needs to win for overall success.
A CEO’s Legacy
A well-understood fact in the communications industry is that Mitel, under McBee’s tenure, had a strategy of “rolling up the category” by acquiring installed bases of premises-based PBX/IP-PBX equipment at relatively low per-seat cost. Also known is that the company’s challenge is in delivering enhanced value to that installed base, now between 60 and 70 million seats. With the $1.1 billion in premises revenue Mitel reported for 2018, the installed base accounts for about $1.60 of revenue per seat per month.
Clearly, the market and the large installed base presents opportunities for Mitel to offer services that would attract higher revenue per active seat, validating its overall strategy. Cloud communications/UCaaS companies like RingCentral are reporting per-seat revenues of over $25 per month, more than 15 times the Mitel premises revenue. This is why RingCentral, along with Zoom Communications and others, receive high valuations in the stock market. For Mitel’s plan to succeed, the average revenue per user (ARPU) must increase.
Overall, Mitel discussed three strategic directions I believe are critical to achieving the goal of increasing ARPU and succeeding in the cloud transition:
Let’s examine how Mitel is responding in each area and the path to success its response opens.
Installed Base Increased Value and ARPU
Creating value for the installed base is a clear imperative of Mitel’s acquisition strategy, as evidence in its CloudLink platform strategy for bringing value-adds to the range of PBX products it supports. While the CloudLink name implies connectivity, this is really a framework for enabling a platform market structure. The diagram below, with the blue portion provided by Mitel, shows the technical framework. 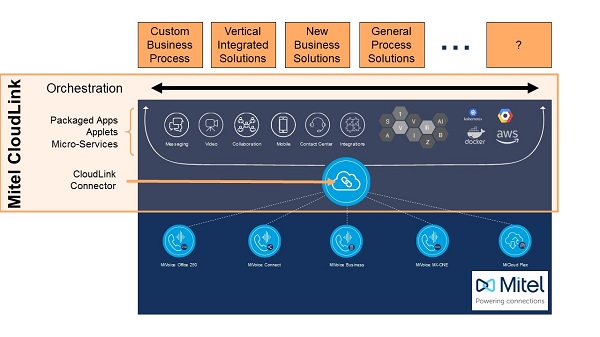