Microsoft Edge Gets a Competitive Upgrade 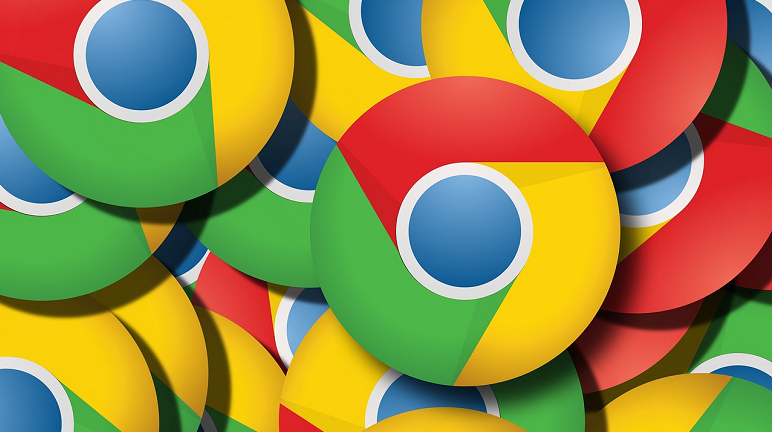 Earlier this month, Microsoft said it intends to adopt the Chromium open source project for the development of its Edge browser. More specifically, the rendering engine and Javascript system currently in Chrome will be adopted within Microsoft Edge. Many are stunned by this announcement, but, when you take a closer look, it’s consistent with many other recent changes at Microsoft.
Looking Back at the Browser Battles
In 1995, Microsoft introduced Internet Explorer (IE) and bundled it with its Windows operating systems. IE beat out category leader and pioneer Netscape Navigator, and reached as high as 95% market share in 2003. In 2008, Google released its first version of the Chrome browser, which would overtake IE in market share just four years later. Microsoft Edge is Microsoft’s next-generation browser it released in 2016, now available for and bundled with Windows 10.
Today, according to Statcounter, both Microsoft Edge and IE have relatively small market share. Chrome is the dominant browser at about 72% of desktops, Firefox is next at about 9%, and Microsoft Edge holds about 4% share. Chrome also leads in mobile browser market share, holding 53% of the market, followed by Safari at 22%.
There are several potential reasons why Chrome became so popular. Initially, Chrome was simply faster than IE. The browser evolved to offer a much broader experience, with an ecosystem of applications available via extensions. Chrome synchronizes extensions, history, and preferences across user devices, allowing for the same experience regardless of which device is being used. Also, Chrome is available on all major operating systems, whereas Edge is only on Windows 10 and Safari is only supported on Apple devices.
Well-known among communications professionals, Chrome was significantly ahead of Microsoft and Apple in supporting and driving WebRTC. Many believe that it was the lack of support from Apple and Microsoft that stifled WebRTC adoption for years. Chrome’s recent dominance has liberated WebRTC, as developers can now build just for Chrome and still address a mass market.
Microsoft’s Angle
The browser is critical to Microsoft, but with so little market share, it didn’t have many options. By adopting Chromium, Microsoft can reduce costs, increase interoperability, and focus its efforts on other elements to create a differentiated experience with Edge. The move also unshackles Edge from Windows 10, so Microsoft can now create Edge releases for all major operating systems.
Microsoft plays this up as a move toward open source, which is partially true. As WebRTC analyst Tsahi Levent-Levi explains, not all open source projects are the same. Since, he said, Chromium is a Google-owned open source project -- hosted on a Google domain and managed and maintained by Google and Google tooling -- when someone wants to contribute to Chromium, they need to go through a rigorous process that is controlled by Google and completed according to its own timeline. Despite these limitations, however, Edge will likely become a much more powerful browser for the Microsoft ecosystem.
Realistically, it’s time to move on from the browser battles, because that’s not what matters any more. Since Satya Nadella took the reigns as Microsoft CEO, the company has focused on Office 365 for enterprise workflows and Microsoft Azure for enterprise workloads. It’s this backdrop that likely motivated Microsoft to change its UC strategy from Skype for Business (SfB) to Teams some fifteen months ago. SfB merely supports workflow, whereas Teams is central to workflow in Office 365.
Supporting the Competition
Microsoft technologies may still be at the heart of Microsoft, but they are no longer at the heart of how the world computes. Within desktops, Apple Macs have increased share in a shrinking market. But the bigger story is that mobile devices now represent a far larger ecosystem of users, devices, and apps. Many of these devices are connecting to back-end servers powered by Linux.
Rather than fighting them, Microsoft is increasingly supporting previously competitive technologies. One of the first things Nadella did as CEO was announce Microsoft Office for iOS. Soon after that, Microsoft terminated its own mobile OS initiative, and moved to embrace both Android and iOS. Those moves may have strengthened Android and iOS platforms, but they certainly strengthened Office 365. Microsoft likely views every connected user as a prospect for its cloud services.
The same pattern has happened with servers. When “Windows Azure” launched, it only supported Windows servers. Today, “Microsoft Azure” (renamed in 2014) has more Linux VMs than Windows. In fact, Microsoft loves Linux.
Also note that earlier this year, after a major company reorganization, for the first time in three decades Microsoft is without a Windows division. To be clear, neither Windows nor Edge are going away. Microsoft uses them to create an end-to-end experience for its best customers, but the days of forcing specific browsers and operating systems on its customers seem to be in the past. Ironically, Microsoft’s move to Chromium also legitimizes the Chromebook as an alternative to a Windows PC. It may not be able to run local Windows apps, but more and more apps are becoming webified. There’s little for Microsoft not to like about a compatible, cloud-dependent device.
At first, Microsoft’s move to Chromium seemed like fake news, but the move is logical and consistent with the strategy Microsoft has been taking over the last several years. The ideas of adopting Chromium, killing Windows Phone, embracing both Linux and open source, and downplaying its own Windows OS have gone from blasphemous to strategic. The moves seem to be working. The future of computing is in the cloud, and Microsoft is now one of the most valuable companies in the world.
Dave Michels is a Contributing Editor and Analyst at TalkingPointz.