Takes first step on building out its own mobile-optimized UCaaS offering. 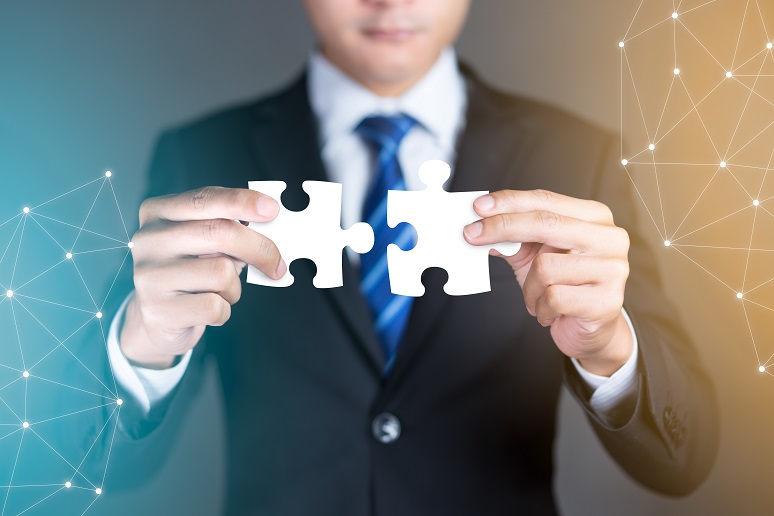 Image: Worawut - stock.adobe.com
In a move that surprised many industry watchers, Verizon Business today announced that it has entered a definitive agreement to acquire videoconferencing and event platform provider BlueJeans Network.
With the transaction, Verizon said it will combine its UCaaS offering with BlueJeans’ meeting platform and make it a part of Verizon’s 5G product roadmap. Though it will be sometime before this integrated solution launches, in the meantime, Verizon will be reselling BlueJeans as a standalone solution.
While some might be scratching their heads, the deal makes a certain amount of sense for both companies, Irwin Lazar, VP and service director for Nemertes Research, told No Jitter.
BlueJeans was a cloud-based videoconferencing pioneer but wasn’t able to capture the momentum that other providers, primarily Zoom, have had in recent years, Lazar explained. And while Verizon currently offers Cisco and Zoom solutions, this is its first step in "[building] out its own UCaaS-mobile optimized offering that integrates video into its one-talk service," Lazar said. By combining the two, Verizon can set out on its greater UCaaS ambitions, and BlueJeans can get a brand recognition boost.
In terms of leadership moves, BlueJeans founders and key management team will join Verizon, the company said. In addition, Verizon said it will bring on the BlueJeans employee base following the close of the deal.
Verizon expects the transaction to close in the second quarter pending customary closing conditions, the company said. Terms of the deal weren’t disclosed as of press time.