A look at the latest news coming from AT&T, Lifesize, Fuze, AudioCodes, and Collaboration Squared. 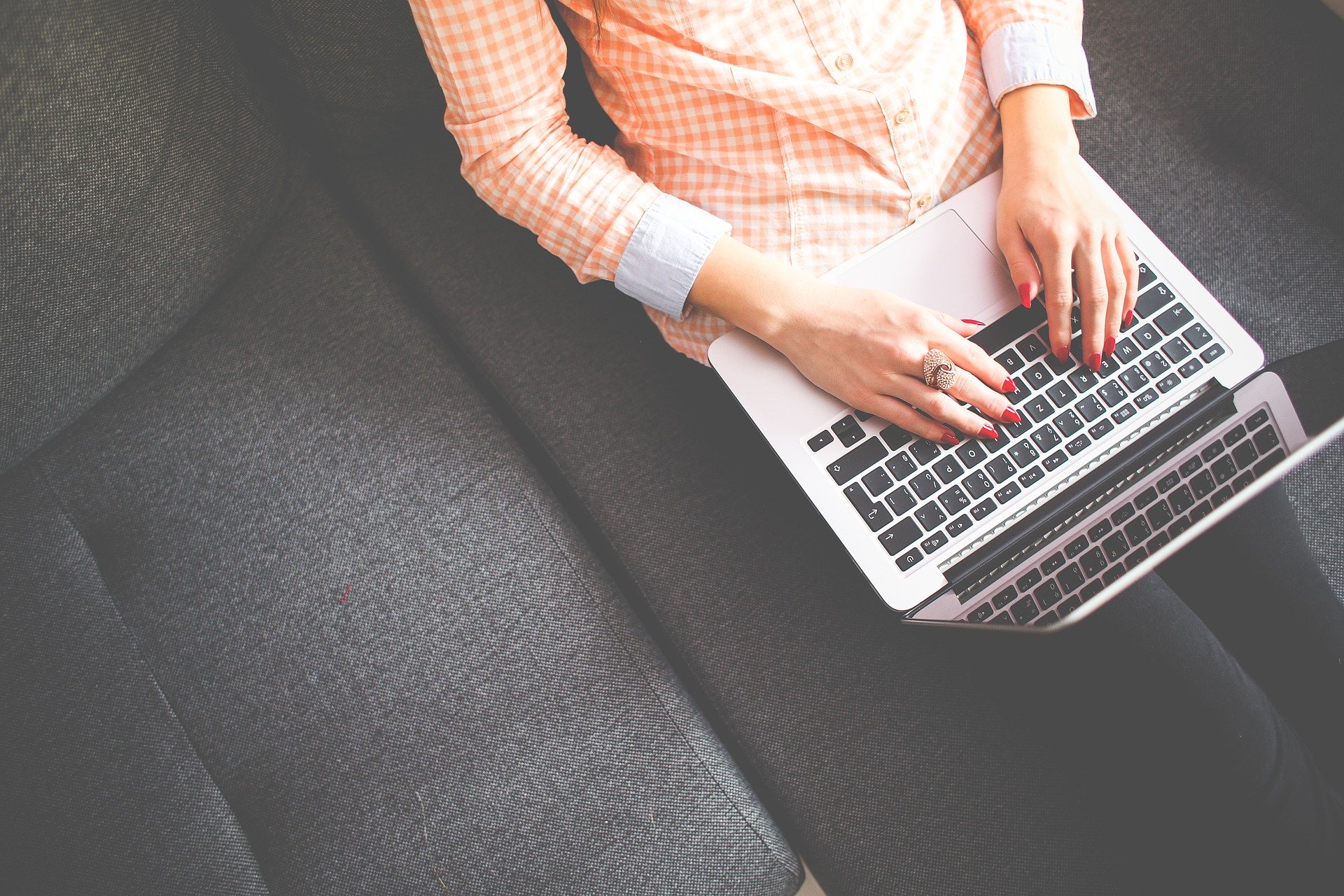 In this week’s No Jitter Roll, we share the latest on a soon-to-be discontinued cloud-based service, a rooms-as-a-service offering, an enhanced cloud-based PBX service, an expanded partnership, and portrait mode for a video conferencing solution.
AT&T Dropping Collaborate Service
AT&T has quietly let customers know that “it is dropping its cloud-based Collaborate service,” in an effort to strengthen its relationship with RingCentral, an anonymous source told No Jitter this week. The move follows on AT&T’s early November announcement that [email protected], based on the RingCentral platform, is now its lead UCaaS offer. AT&T has been offering [email protected] since September 2018, and with this latest commitment will be jointly developing capabilities and technologies for deeper network integration, the company said. In dropping Collaborate, AT&T will work with existing customers to manage migrations to the favored platform, the source went on to say.
Lifesize Gets in on Rooms-as-a-Service
Video collaboration provider Lifesize this week rolled out a rooms-as-a-service offering in the U.S. and Europe, with more international markets coming in 2020. As part of the subscription service, enterprises will receive meeting room hardware, cloud services, maintenance, and support at a price based on the room system configuration and length of the contract. This news follows on the heels of Lifesize’s release of a freemium version of its Dash solution for small meeting spaces.
Fuze Enhances Cloud-Based PBX
Cloud communications provider Fuze has enhanced its cloud-based PBX platform for desktop, mobile, and contact center users.
Per the enhancements, mobile users can now escalate from video calls to screen share, and agents can take calls directly from new mobile queues. These capabilities previously had been restricted to desktop users.
Other enhancements include:
AudioCodes Gets the AWS Call
Voice networking and media processing solution provider AudioCodes announced an expanded collaboration with Amazon Web Services (AWS) to offer advanced phone call analytics like transcription and sentiment analysis to AWS users. Per the collaboration, AudioCodes has successfully tested its Mediant SBC with the Amazon Chime Voice Connector SIP-based media recording streaming capability, which followed similar tests performed on the Mediant SBCs with the Amazon Chime Voice Connector in March 2019, AudioCodes said.
Collaboration Squared Paints a Portrait Mode
This week, communication and collaboration software provider Collaboration Squared introduced portrait mode for its Video Window videoconferencing portal. The always-on Video Window software connects two or more disparate workspaces through a touch display, according to Collaboration Squared. When someone wants to get the attention of the other location, a user taps on their screen, and the other side will be notified. Portrait mode requires no additional hardware, and it can be switched on by turning a display on its side, Collaboration Squared said.