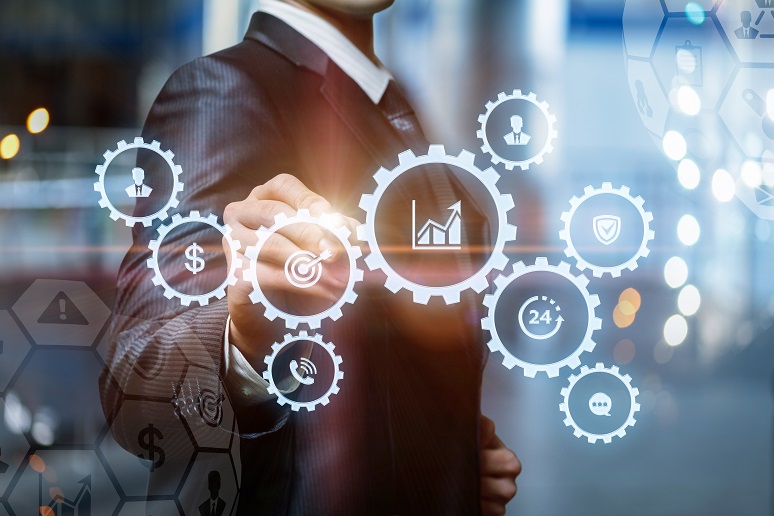 Image: - natali_mis - stock.adobe.com
Before opening bell today, Avaya announced results for its fiscal year 2021 third quarter, which ended on June 30, 2021. The company put up strong numbers, as it has done for several quarters in a row.
Revenues this quarter were $732 million, handily above the consensus estimate of $727 million, representing about 2% year-over-year (YoY) growth. Looking ahead to the fourth quarter, Avaya guided to $720-750 million, the low end of which is above the Street’s estimated $718 million. Management also upped its full-year guidance slightly to $2.93-2.96 billion from $2.92-2.955 billion.
While the numbers are interesting, it’s the details that tell the story. Looking a level deeper shows the continued transformation of Avaya. Annual recurring revenue (ARR) increased over 275% YoY to over $425 million. More importantly, the company raised its ARR guidance and now expects it to reach $1 billion by the end of 2022. A strong indicator of subscription business health is ARR growth, which serves as a growth engine that almost propels itself.
Other interesting data points from the quarter include:
Avaya also announced the acquisition of CTIntegrations, a small, specialized contact center software development and systems integration company in Austin, TX. The company provides a cloud-native, modernized platform for developers to quickly add digital contact center capabilities, which should complement Avaya’s OneCloud CCaaS platform.
While the 2% growth doesn’t seem as impressive as some of Avaya’s SaaS-only peers, it’s important to understand the differences in the business. Just a few years ago, Avaya was a legacy aircraft carrier; some industry watchers thought it would be impossible to turn around, particularly as a publicly traded company. Through a lot of hard work and patience, Avaya is finally trending in the right direction. In fact, this is the first time in 14 years that the company has shown YoY revenue growth, and that’s a notable achievement. CEO Jim Chirico could have set his sights on the short-term goal of making the current quarter look as good as possible, but that sets the company up for long-term failure. Instead, Avaya chose to keep its eye on the long-term goal of building a subscription business and going through the pain of giving up now revenue for future success.
Also, it’s important to understand the complexity of Avaya’s customer base. It provides communications technology to the biggest of the big — most of the world’s top banks, hospitals, governments, airlines, schools, and other major enterprises. Modernizing a 30,000-person contact center is a much different task than a 300-person one. Large enterprises not only need a product that addresses their regulatory, customization, training, migration plans, and other needs, but they also need a strong global partner base. The large enterprise segment of the market doesn’t move as fast as small businesses, as any problems with the migration can lead to tens of millions of dollars being lost.
Overall, Avaya delivered a quarter that put up solid numbers and builds on its momentum. A business as complex as Avaya can’t pivot on a dime, but it does appear the company is heading in the right direction.