With more enterprise relying on video for communications, the importance of telephony has diminished. But it's not dead yet. 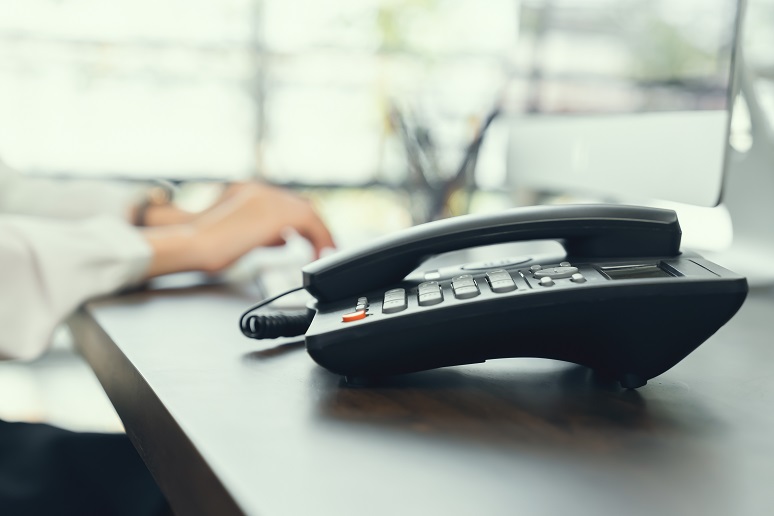 Image: sataporn - stock.adobe.com
The potential for cloud communications providers to impact the telephony cost structure has been a point of discussion for the last five years, further illustrated by the $10 Zoom Phone offer shown at Zoomtopia. As the cloud deployment model emerged, I predicted a 50%-75% decline in the cost of business telephony, and now it appears that we are reaching a $5/month subscription for individual phone licenses that bundles video meeting and telephony. But how soon will telephony costs be a sub-segment of overall communications costs?
Cloud: The Industrial Revolution of Information Tech
Timothy Chou wrote a book called “Cloud: Seven Clear Business Models” back in the 2000s about how cloud computing would change IT. While the book is somewhat dated today, the basic concept was simple. He argued that as the deployment model for software-based systems moved away from on-premises with customer-owned hardware/software, and enterprises outsourced admin staff, customers would see a cost reduction. He argued that cloud did three things that dramatically reduced the cost of providing the service, which includes:
For example, CRM software has already seen a cost reduction. The cost of Siebel CRM or another traditional CRM system was $7-10K in 2005 and included the admin staff, the software, upgrades, maintenance, facilities, servers, etc. By 2015, Salesforce had changed the market to a $60/month model, a 10x reduction from the previous model. While added capabilities may raise the price, the point is clear.
The current deployment model of cloud is the Industrial Revolution of information technology. The Industrial Revolution concentrated production into factories that used the emerging rail (and canal) systems to get products to market. The result was a huge transformation from local bespoke manufacturing (think the local blacksmith) to factories that used standardization, specialization, and repetition to reduce the labor cost in things by 90-99%. Cloud is the same transformation in information, doing the processing in cloud servers (factories) and using the Internet (new paradigm) to deliver the value to the customer, anywhere in the served area (now global). Back in 2017, I was overlaying the cost of telephony on the Chou model. The figure below shows the six paid models, Chou’s cost reductions, and where voice services will go. However, if everything else has a significant end-user cost reduction, why will that not apply to communications?
In fact, this process is happening now in telephony, as we move to cloud service delivery, and it appears to be only accelerating. A typical business phone price hasn’t changed much in the last 40 years. In the late 90s, a typical business phone cost between $17-20 per month for the phone, the PBX, the trunk line, connections, etc., but it didn’t include PSTN dialing access fees or the employees administering the systems. That was the price/cost of a basic Centrex phone (an analog landline business service), and it was typically the same for an on-premises solution. While VoIP was positioned as a way to reduce costs, added network complexity has meant that the price of phones remained much the same. An $18/month per telephone seat is a reasonable starting point to evaluate how pricing is changing. 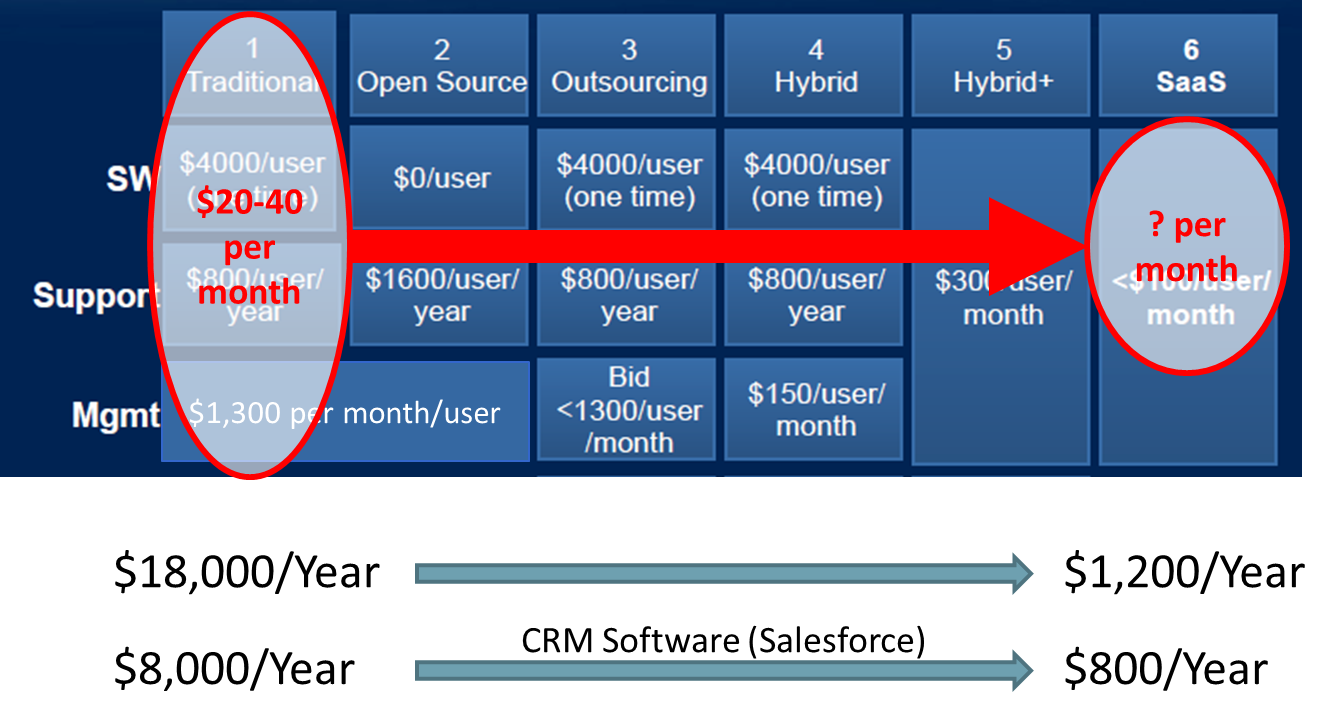