The communications provider is finding UCaaS market success, as the shift back to hybrid work continues. 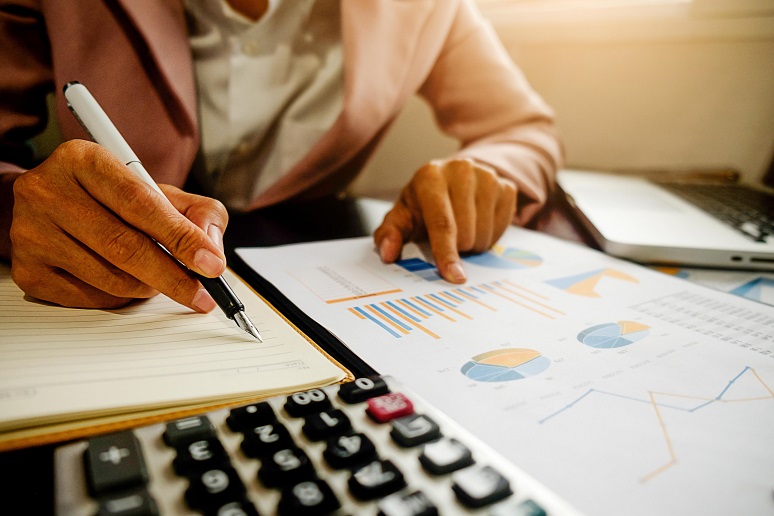 Image: SUWANNAR KAWILA - Alamy Stock Vector
This week, RingCentral reported strong results across almost all meaningful metrics for its second quarter fiscal year 2022 (FY2022), ending June 30, 2022. This is in the face of many investors maintaining a bear thesis that the return to the office and hybrid work would slow down the momentum of all the work-from-home stock. It’s arguable that no company’s stock benefitted more from the pandemic than RingCentral, holding a peak stock price of almost $380 per share. It’s also arguable that RingCentral has also been punished more by this thesis as, despite putting up continually strong numbers, the stock has fallen to about $53 per share at the time of writing.
Looking at the numbers, revenue for the quarter closed at $486.9 million, which was well above the consensus number of $479.2 million. This represents 28.4% year-over-year growth, which shows how resilient the business has been and continues to be. Subscription revenue is obviously the bulk of the revenue, and this grew 33% year-over-year to $463 million. In the past, RingCentral has been accused of over prioritizing revenue over profitability (which I think is the right strategy in an emerging market), but the company did emphasize profitability. This and the revenue beat contributed to an earnings-per-share (EPS) number of $0.45, which beat the Street by a nickel.
During the quarter, RingCentral hit two important milestones. The company has reached five million seats sold for its MVP product and two billion in revenue. During the call, CEO Vlad Shmunis maintained the company's FY2022 revenue guide of $1.99-2.105 billion, the midpoint of which is a shade over $2 billion. While the five million seats is impressive, it’s a mere tiny fraction of the overall UC install base. Currently, somewhere around 400–450 million business desktops are in use. RingCentral has about five million seats, which is likely about a third to half of all UCaaS seats, depending on how the vendors report seats. Being ultra conservative, I’ll use one-third, meaning a total of 15 million UCaaS seats sold, leaving well over 400 million left to be converted. This means it’s not Zoom, 8x8, Dialpad, or other UCaaS vendors that are RingCentral’s true competitors. It’s status quo and getting customers to move off of legacy. This will happen, but depreciation cycles and other factors hold cloud adoption back, so I’m expecting this to be a long but steady replacement cycle with RingCentral in the driver’s seat.
I called Shmunis the night of the earnings and asked him about investors’ perception that the shift from remote work to hybrid work would be bad for RingCentral. One of the issues with Wall Street or other industry watchers is that their thinking is myopic, he said. While analysts might not use a landline and conduct much of their day-to-day job via a mobile device or meeting platform (which still benefits RingCentral), calling is still the primary form of B2C communications. He also reminded investors that RingCentral was founded on the concept of hybrid.
“It’s strange that people get spooked by hybrid [since] we started with hybrid. RingCentral was all about making people equally productive in the office and outside the office. Now the world is shifting back to hybrid and this plays to our strengths. We were a billion-dollar company entering the pandemic, but people seem to have forgotten that,” Shmunis stated.
Another interesting fact from the quarter is the ongoing strength in the contact center. On the calls, management discussed how strong the contact center business is for multiple quarters. On the call, RingCentral mentioned that this business portion grew to over $250 million in annual recurring revenue (ARR) for the second quarter and is now over 12% of RingCentral’s revenue.
What’s of interest here is that the industry has been talking about the importance of delivering UCaaS and CCaaS from a single stack, but RingCentral goes to market via a partnership with NICE and outsells all of the single stack providers. “We are the only vendor that can deliver a market-leading UCaaS solution and market-leading CCaaS product, which is a powerful combination,” Shmunis said. This raises the question of whether single stack does indeed matter and puts the ball back in the court of their competitors to create some compelling features that RingCentral can’t deliver.
This was a more than solid print for RingCentral, and it should silence some of the bears for now. I believe that many of the investor concerns were unwarranted and overblown. If one believes UCaaS and CCaaS will continue to take significant share away from legacy/on-premises — and most agree that’s the case — then this creates a strong uplift for RingCentral, as they are a leader in the UCaaS market and have a fast-growing CCaaS business. I think Zoom and the revamped Webex will create formidable foes, but certainly, there's enough market to go around.