Why moving your organizations telephone numbers from one communications service provider to another is not as simple as it sounds. 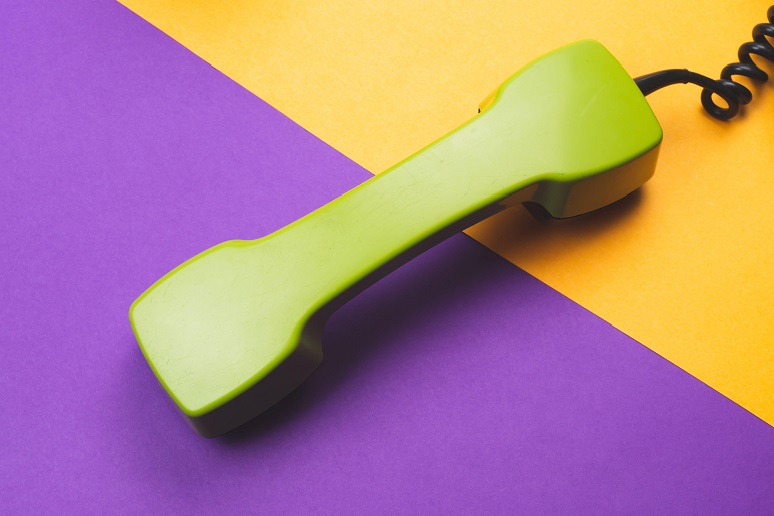 Jane is writing on behalf of the SCTC, a premier professional organization for independent consultants. Our consultant members are leaders in the industry, able to provide best of breed professional services in a wide array of technologies. Every consultant member commits annually to a strict Code of Ethics, ensuring they work for the client benefit only and do not receive financial compensation from vendors and service providers.