How Will Innovation Progress in Enterprise Communications?

While the communications and collaboration industry has come a long way, it still has plenty of room to innovate and grow. 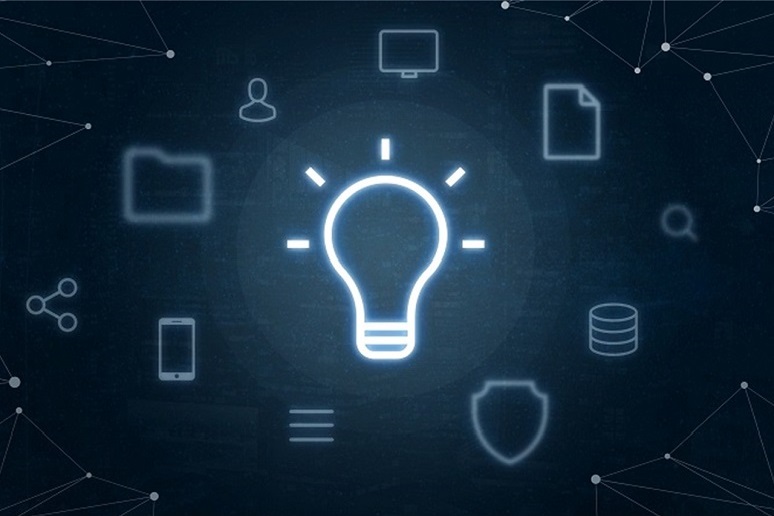 Image: Vladimir Stanisic - Alamy Stock Photo
In a recent No Jitter post, analyst Dave Michels of TalkingPointz speculates about how UCaaS providers might seek to add value to services that seem to have plateaued at telephony, messaging, and meetings. He suggests feature enhancements such as integrated note-taking or fuller transcription capabilities, both of which seem like they’d be solid additions.
Indeed, recording and transcription is proving to be a real stumbling block in efficiently setting up meetings; I’ve been in multiple situations where I had to arrange who would set up the call based on which of the parties to the meeting needed or wanted the recording/transcript. In an environment where there’s no lowest-common-denominator PSTN in the middle, it’s up to each platform vendor to decide whether to support recording and transcribing functionality that’s available to all parties, even those not native to the platform being used.
In general, I think that if we’re looking for the next big thing in cloud communications, maybe we shouldn’t look for the what but the who — who within the enterprise has found a consumer or freemium capability they can’t do without. Because these users will then proceed to shadow-IT this new app onto the network and spread it liberally before real-IT may have even learned what exactly this new app or service is.
Whatever these new capabilities turn out to be, eventually, they’ll get assimilated into the platform, as Microsoft has demonstrated over the past few years. Slack invented team collaboration software, and Microsoft answered by creating Teams and including it in Office. And while Zoom didn’t exactly invent desktop video, they did come closer to perfecting ease of use than anyone before them — and again, Microsoft responded with improvements to Teams video. So, the shadow-IT aspect will get addressed… eventually.
The ultimate question here is: How central should the communications interface be to the employee experience? Will there be a world where employees, as “customers” of corporate HR or procurement, use chatbots within the communications platform to reach out to these internal departments to take care of business? Should the various office-usage apps — desk hoteling, conference room reservation, maybe even cafeteria ordering —be integrated into communications front-ends? If virtual personal assistants become more common, will these help employees keep up with work tasks?
So Michels’ larger point definitely rings true: The communications and collaboration industry has room to innovate, and it’s exciting to think about what might come next.