Examining the Magic Quadrant for UCaaS 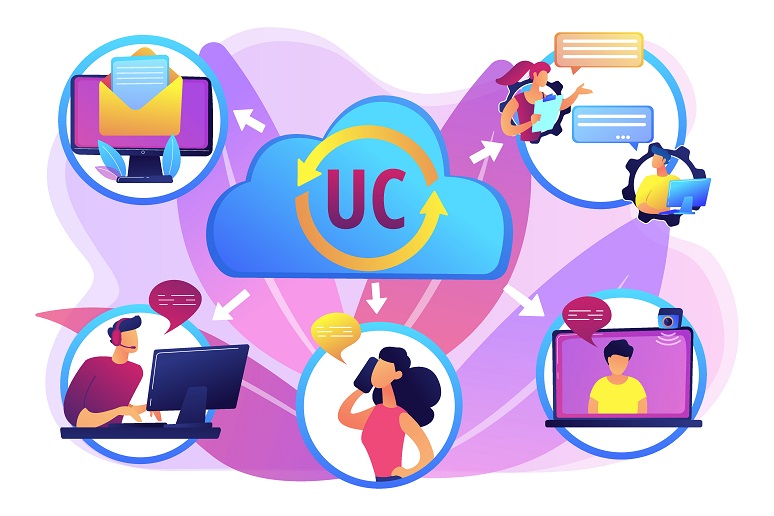