Does IT Help or Hinder the UC Experience?

IT must address user needs to maximize UC benefits. 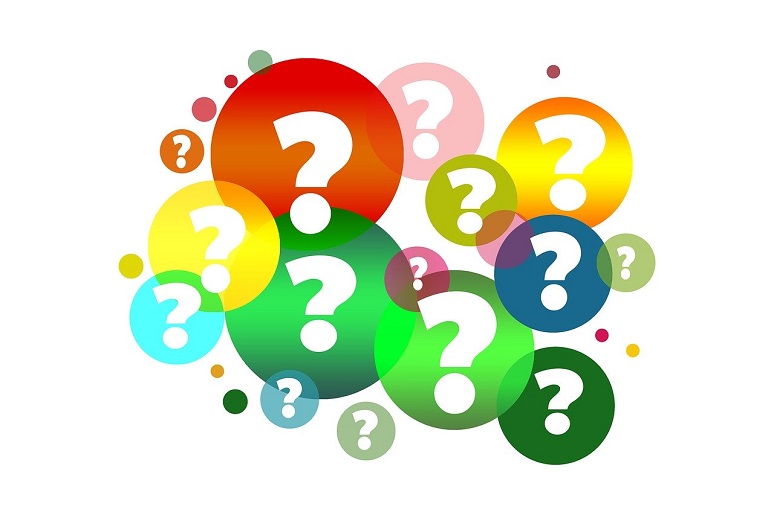 The statement that maximizing UC benefits requires IT to address user needs should be self-evident, but we see many projects that are so IT-centric that the larger organization fails to achieve anything close to the vendor-advertised results. This can produce or extend friction between IT and the business units.
If you are a business user, does it ever feel like IT only cares about its own operations and what works for it? If you are in IT, does it feel like the users are unreasonable and out of control?
This dichotomy is at the heart of shadow IT, the trend in which tech-savvy employees seek out their own solutions for line-of-business problems. In many organizations, shadow IT has grown out of necessity, with IT unable to move quickly enough to meet employee’s rapidly changing demands. The growth of shadow IT has accelerated with the consumerization of IT. And as users get more comfortable downloading and using apps and services from the cloud, central IT team is often left out of the loop. In a CIO article, the Everest Group claims shadow IT accounts for over 50% of IT spending in large enterprises.
Rather than addressing all of the organizational impacts of shadow IT, I’ll focus on how this attitude unfolds within a UC project, as highlighted in a few recent client implementations. In these examples, you can see how IT exerts control and supportability to the detriment of the flexibility business users need for addressing their specific challenges.
In some cases, UC vendors don’t help the situation. It has always been a three-way dance among business units, IT, and vendors. Vendors often align themselves with the source of cash flow — meaning, which department brought them in — regardless of best practices.
We had one vendor perfectly willing (at IT’s direction) to take the existing database from the old PBX and program the new UC system to match. The vendor wants to make its IT contacts happy, and the subsequent change orders that will flow from this plan are a great source of revenue for it. Another vendor agreed with IT that user training was not needed (the system was so intuitive!) despite mountains of evidence to the contrary.
“Mass customization” is a buzzword with actual meaning — users have become accustomed to choosing apps and configurations that work for them. This has led to the consumerization of IT, where technology solutions often emerge first in the consumer market and then spread to the business. Employees are first selecting popular devices and technologies as consumers, then introducing them to the workplace.
The best way to stop shadow IT from proliferating is to address the issues that drive users to seek solutions outside the central IT directive. The headline of a recent post in Network Computing, a No Jitter sister site, says it all: “Stop Shadow IT in its Tracks by Focusing on Employee Experience.”
If the IT department wants to prioritize its needs, including control and support, over the desires and needs of the users, it will create conflict. Security and compliance requirements are still critical elements that are at risk with shadow IT projects, but when IT plays a heavy hand, users suffer and, ultimately, so does the organization.

From more advice from SCTC members, including J.R., join us at Enterprise Connect 2020. Check out the program here, and register today for our lowest rate. You can even save an additional $200 by entering the code NOJITTER at checkout!