In the world of software-based communications, user demands are likely to drive multivendor scenarios. 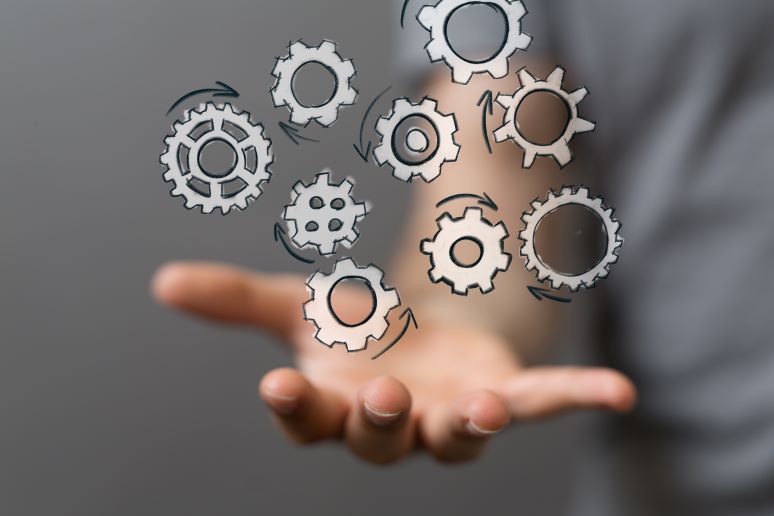 Image: vegefox.com - stock.adobe.com
On No Jitter last week, Dave Michels of TalkingPointz declared the term unified communications “meaningless.” The future is more about integrating discrete communications capabilities, potentially from multiple sources, he wrote. But these integrations may not end up unifying all of an enterprise’s communications features — and that may be as much because of the enterprise’s strategy as it is because the vendor pieces don’t play together.
“Many customers don’t want their communications unified,” Michels wrote. “For example, an organization using Slack and [Cisco] Webex Meetings may want to disable Webex Teams to avoid user confusion around messaging. That’s why we are seeing providers such as Cisco now touting both modular and unified solutions — a perfectly logical oxymoron.”
I suspect the issue isn’t even that enterprises don’t want their communications unified — it’s that they see no way to achieve this goal. During our Enterprise Connect Digital Conference & Expo last month, Irwin Lazar of Nemertes Research discussed the challenges of working with multiple team collaboration applications, presenting data showing that about 42% of enterprises currently have more than one such app. Especially since the start of the pandemic, team collaboration apps are the core around which most enterprises are assembling their communications environment, so if you aren’t standardizing on a team collaboration app, your communications environment can’t really be unified.
What’s more, Nemertes data suggests that this situation won’t change anytime soon at the majority of enterprises. Its research showed that 56% of enterprises expect to continue to support multiple team collaboration applications, while just 30% don’t plan to stay multivendor. Of those that currently support only a single vendor, 22% actually said they plan to add other team collaboration apps. Finally, standardizing may not even be the most desirable goal. Nemertes found that, of the enterprises that met its criteria for success with team collaboration apps, the optimal number of apps was two.
Standardizing on a single vendor has always been an elusive goal even for enterprises that wanted to go that route; gaining that incremental improvement in the systems was rarely worth ripping and replacing assets that still functioned. For hardware-based systems like PBXs, the administrative benefits couldn’t justify the cost.
In the world of software-based communications, multivendor is more likely to be driven by end-user demands, as Michels suggests. Different business functions often require different mixes of communications capabilities — or at the very least, different organizations within the enterprise may cling to their preferred application, having already built their processes around that tool’s features and functions.
Enterprise communications professionals will likely see their role evolve from providing a set of tools that’s as standardized as they can make it, and toward a future where they’re asked to provide a set of features and functions that optimize the processes that business users have already put in place. In that case, the path of least resistance will likely be to work with the applications that are already there.