Dialpad, Genesys, and Talkdesk raised funds recently and might be heading to an IPO, and Intermedia already filed for an IPO, which will have implications for the larger communications industry. 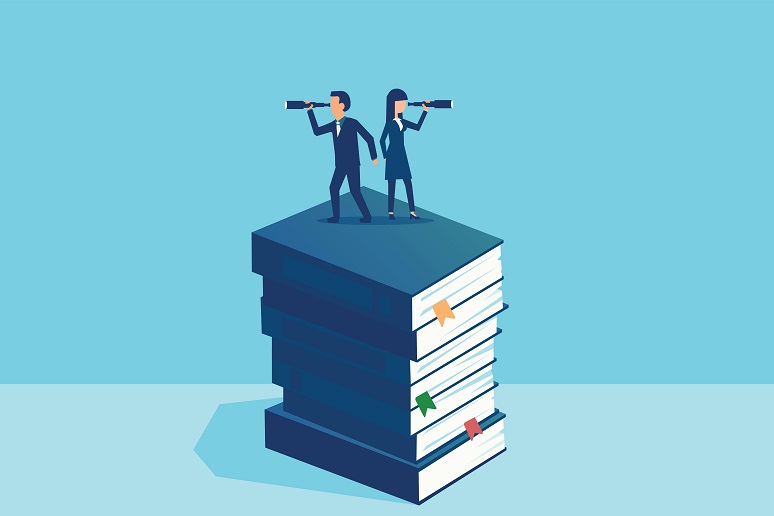 Image: Feodora - stock.adobe.com
Today, Dialpad announced that it raised $170 million in a Series F round, which brings the company’s total fundraising to $418 million and increases its valuation to $2.2 billion. Dialpad announced its $100 million Series E just over a year ago.
We often talk about how the pandemic has accelerated the adoption of cloud-delivered services, but it’s also causing significant changes across the vendor landscape. Just this quarter, we saw: Ericsson intends to acquire Vonage, 8x8 intends to acquire Fuze, and RingCentral became Mitel’s preferred provider for UCaaS.
Evidently, Dialpad’s investors were pleased with how it spent the Series E $100 million. Dialpad has not disclosed its revenue, but the UCaaS and CCaaS provider effectively doubled its valuation (from $1.2 billion) in just over a year. Over the past 14 months, Dialpad expanded its engineering and go-to-market teams, acquired (three companies (Highfive, Kare Knowledgeware, and Koopid), upgraded its meetings capabilities, and significantly expanded its CCaaS and WEM capabilities.
Just a few days ago, Dialpad and Poly announced an expanded partnership to create dynamic audio and video in its meeting rooms. The solution combines Dialpad Meetings with Poly Studio X series devices and better positions Dialpad for return to work and hybrid work implementations.
Companies have several motivations for fundraising. The default assumption is it needs more cash to grow, but several other reasons might apply. It’s a common practice to announce a fundraising round before an IPO. For example, Zoom raised $100 million not long before its 2019 IPO. The cash cushion allows a company to better time the IPO market. That’s especially important with the current pandemic-skittish market.
A fundraising round also establishes a baseline valuation that helps the market establish a price for shares at IPO. Dialpad’s new funding round came from existing investors, which serves as an endorsement from those that best know Dialpad’s opportunity and performance.
2022 could be a big year for IPOs in enterprise communications. Genesys just announced it raised $580 million, and Talkdesk recently announced that it raised $230 million. All three companies may have possibly made their last rounds of private fundraising. Also, Intermedia filed its S1 for an IPO, and NEC recently announced a $40 million commitment regarding Intermedia’s yet-to-be-scheduled IPO.
A company has a lot to do before it goes public. Investors look closely at the start of the IPO ritual. They look at the numbers but also for evidence of process and discipline. Dialpad named Mike Kourey as its CFO earlier this year. Kourey was previously involved in five IPOs (Okta, RingCentral, Aruba Networks, Riverbed, and Polycom).
IPO markets are fickle. The company's readiness needs to align with general market conditions. Dialpad and Intermedia offer both UCaaS and CCaaS. This combination is becoming a popular combination driving growth. UCaaS started as a voice-centric solution that has expanded into services for meetings and messaging. UCaaS now has its sight set on CCaaS in order to provide customers with a complete communications solution. CCaaS pure plays, such as Genesys and Talkdesk, share their customers with other vendors that are increasingly becoming competitors.
The Intermedia IPO will be interesting too. Its new CCaaS solution stems from Intermedia’s acquisition of Telax in 2019. Intermedia has a strong partnership with NEC for both cloud pure-plays and hybrid solutions that supplement NEC PBXs with cloud-delivered services.
Intermedia has a broader solution stack than most UCaaS providers, including services such as data backup, email, and shared file storage. It also allows channel partners to completely rebrand or private label its services.
Intermedia didn’t name a new CFO this year, but it did name Cindy Fiorillo to its board of directors. She brings some serious (comms-related) financial credentials with her.
Though Dialpad and Intermedia don’t often compete head-to-head in the US, they likely will in Japan. Dialpad works closely with SoftBank, and Intermedia works closely with tech-giant NEC. UCaaS adoption in Japan has been relatively slow, but recent regulatory changes could accelerate the market.
IPO market timing is tricky, but one external factor that may help is that neither Fuze nor Mitel are expected to reappear on the Gartner Magic Quadrant for UCaaS in 2022. Dialpad made its first appearance on Gartner’s Magic Quadrant this year.
Dave Michels is a contributing editor and analyst at TalkingPointz.

In this No Jitter Roll, we feature news from Zoom and Microsoft.

The latest product news from Logitech, 8x8, NICE, and Ujet

The latest product news from Google and Verizon

The Other ‘CaaS’ Company Positioned for Success

Twilio is coming at the future from a different direction.

The latest news from Fuze, Dell, Lenovo, BlueJeans by Verizon, and Canon