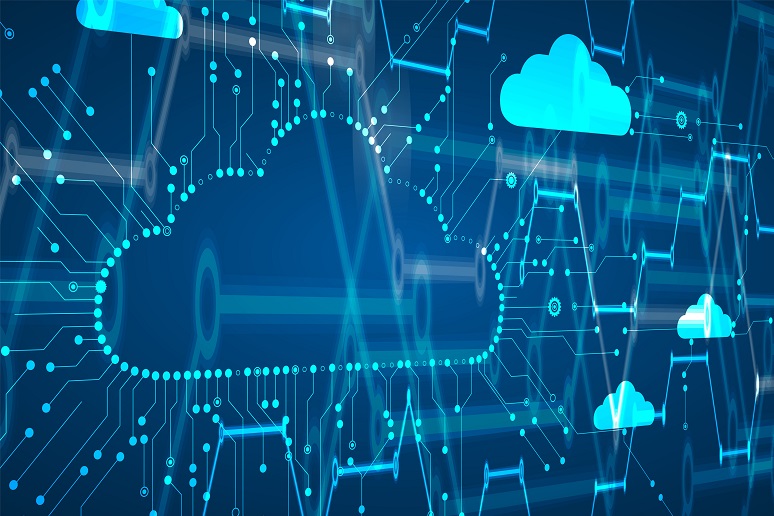 Image: kras99 - Alamy Stock Photo
Last week RingCentral held its analyst event (still virtual). As part of that event, RingCentral discussed their partnerships with both premises PBX vendors and global service providers (GSPs). What struck me is the scale of the market where RingCentral has built partnerships and may gain subscribers.
A number of factors may drive this success:
These factors have helped RingCentral to build a strong set of partnerships, as illustrated in this below slide from the analyst event. There are four distinct areas called out. 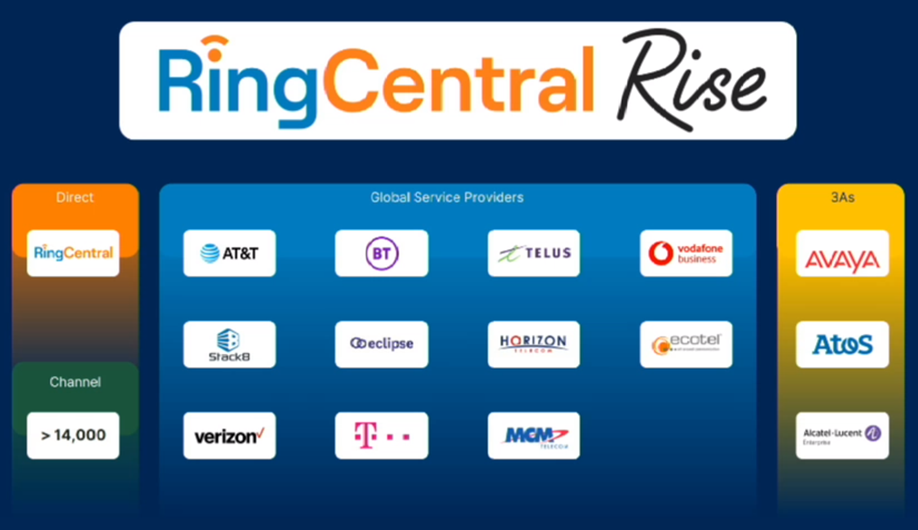 First is the so called “3As”: Avaya, Atos, and Alcatel-Lucent. These are the three vendors that have large installed bases of existing premises (and hosted) PBX deployments. The three vendors that have partnered with RingCentral to migrate and monetize their installed bases. All three of these companies have other businesses to focus on and see a monetization/migration of their installed base as a more lucrative and lower risk path than trying to compete with their own platform in the cloud. As I wrote on No Jitter at the announcement of the Avaya partnership, I generally see these as win-win relationships for these vendors. The alternative of trying to invest to compete with Microsoft, Cisco, Zoom, and RingCentral in the market is hugely expensive and risky at this point.
Clients that use the 3As’ premises PBX user bases still represent between 40-50% of the total global business PBX market. Although an actual number of enterprise premises seats is hard to confirm, a range of 160-220 million active enterprise premises seats is a reasonable estimate. If this number is currently at about 190 million, that is a huge installed base that RingCentral has preferred access to.
This installed base is typically mid-market to larger enterprises, so RingCentral will see competition with Microsoft and Teams, but for some Teams adopters, the RingCentral telephony solution will be a good option for going all-cloud. Zoom, Cisco, and every other cloud provider in the market will also compete, but the existing 3A channel partners will have a competitive advantage if they adopt RingCentral products co-branded with the incumbent brand as the lead brand (Avaya Cloud Office, for example). Co-branding the RingCentral offerings enables differentiation and potentially easier adoption with existing brand-aligned customers.
It is clear that in the enterprise, Microsoft Teams will have major adoption. If we assume that 50% of the 190 million estimated PBX seats that RingCentral has access to will adopt Teams, then RingCentral will have access to 95 million existing seats (of the 190 million), to offer the RingCentral telephony solution for Teams. If RingCentral wins 25% of those customers to adopt its Teams telephony solution, that yields almost 24 million telephony-only seats. (Note that the 25% is not an estimate, but rather just a specific goal number that enables an analysis.)
If RingCentral can achieve a 25% migration to the RingCentral cloud for the remaining 95 million seats that do not adopt Teams, this is another 24 million seats, this time with combined telephony and advanced UC services. Combined this yields a reasonable goal for migrating 48 million of the existing premises seats to a RingCentral solution. It is now up to RingCentral and their premises PBX partners to maximize that migration. Those partners and their channels all have a significant financial stake in that migration.
The second thrust for both migration and new potential subscribers are a range of GSPs. While the GSPs represent a range of providers, a significant RingCentral focus is on mobility providers. Integrating to 5G services and providers is key focus of the RingCentral strategy. The RingCentral vision is that many companies will eventually move to a mobile-first business solution using 5G and SP-provided UCaaS. While some of the GSPs on the list are smaller regional or local vendors, a number are large mobile carriers. A quick analysis of the current total mobile subscribers for those carriers shows it is over 900 million subscribers – almost 1.2 billion if Vodafone India is included. RingCentral is the first non-Indian UCaaS vendor to get approval in the Indian market. If these mobile carriers and RingCentral can define a mobile business communications offer that is accepted, this is another huge opportunity. A 2.5-5% uptake in the current partner mobile base is potentially 25-50 million subscriber seats.
From this analysis it is clear that RingCentral is well positioned to participate in the next round of cloud communications growth. RingCentral was leader in the early rounds of UCaaS and was especially effective in building a brand through the early years. Vlad Shmunis and the team at RingCentral have built an outstanding strategy to migrate existing premises installed bases as well as to position RingCentral for the mobile business migration. The challenge will be to achieve the results discussed above in a market where they must contend with adjacency competitors like Microsoft and Cisco and the video-first focus of Zoom. However, Vlad and the RingCentral team have proven that they generally achieve the goals they have set out and it is clear that RingCentral has a continued growth plan in place.