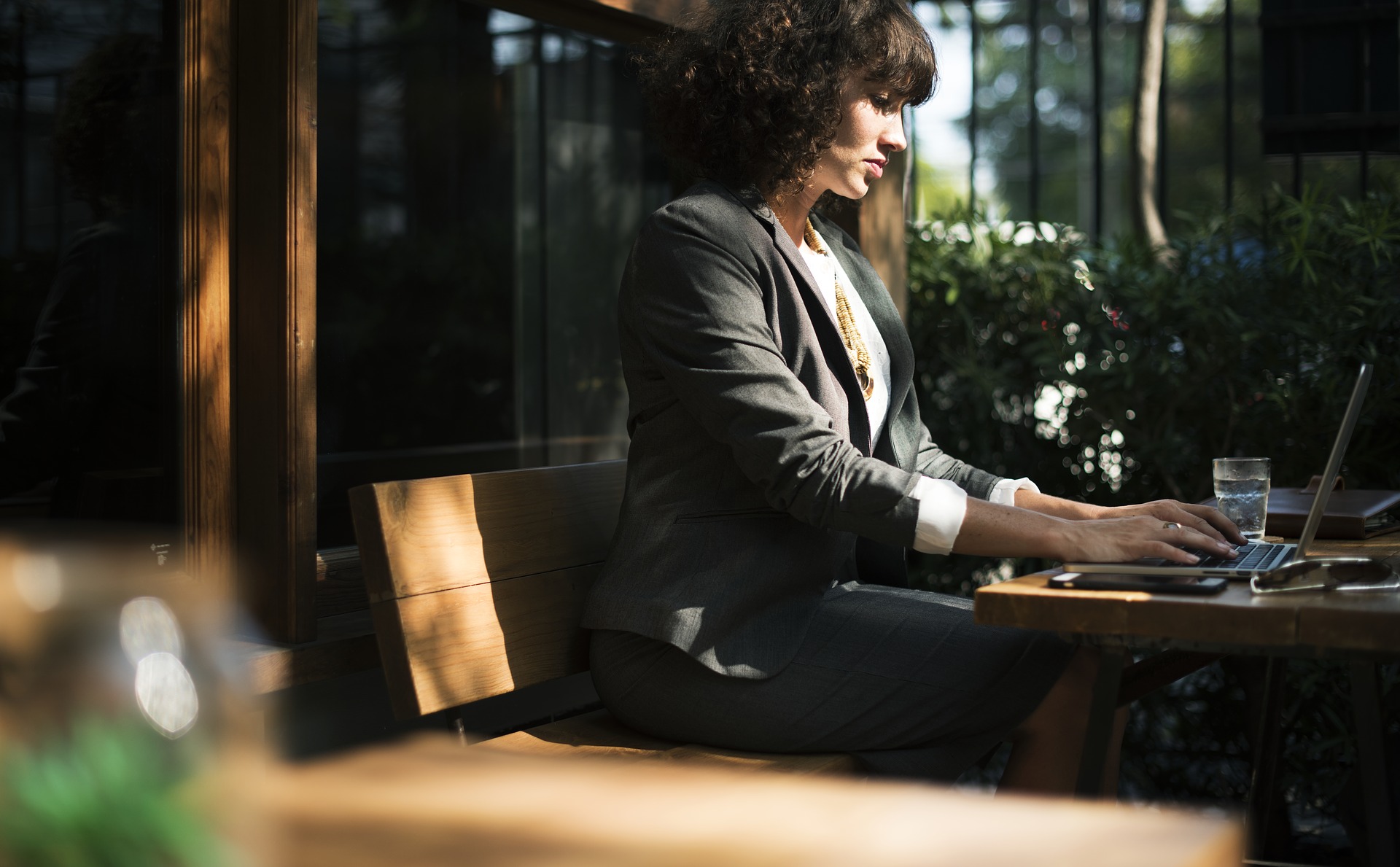 For this week’s No Jitter Roll, we continue our Zoomtopia coverage with a slew of product and software announcements from the event. Then, we catch up on some of the latest news happening elsewhere in the industry, including another new videoconferencing solution and the latest AI and call analytics enhancements.
From Zoomtopia: Product and Partner News
At Zoomtopia 2019, companies from across the UCC spectrum showcased their latest and greatest and promoted their partnership with event host Zoom Video Communications. Here’s a look at some of the other announcements made during and before the event:
TrueConf Releases Videoconferencing System
In other videoconferencing news, this week TrueConf revealed TrueConf Group, a plug-and-play videoconferencing system.
Features of the video system include:
Additionally, the TrueConf Group system is fully compatible with TrueConf’s existing ecosystem of video collaboration solutions. The device will be shipping globally with multiple configurations starting in 2019, TrueConf said.
Pensando Systems Unveils Edge Platform
In other news, edge-computing provider Pensando unveiled its flagship software-defined platform service.
The Pensando Edge Services Platform is a programmable software-defined cloud, computing, networking, storage, and security service, Pensando said. The service can transform an enterprise’s current on-prem infrastructures into a cloud-like environment, making devices “cloud-ready” and allowing device data to be collected from existing hardware, Pensando said. Additionally, the service allows enterprises to chain disparate services together in any order, without loss of performance at 100Gbps with minimum or no impact on jitter.
Concurrently, the company announced that it has raised up to $145 million in Series C funding. The startup is backed by John Chambers, who serves as the chairman of the board of directors, and led by Cisco alumni Mario Mazzola, Prem Jain, Luca Cafiero, and Soni Jiandani.
Verint Announces Knowledge Management Enhancements
Customer engagement management platform provider Verint this week released enhancements to its Verint’s Knowledge Management Professional solution.
Enhancements include new AI technology and automation features to share knowledge more freely between contact center, mobile users, and virtual agents, Verint said. The solution allows agents to find relevant information with a search and allows them to utilize guide decision trees for complex issues.
Donoma Enhances Call Analytics Platform
Lastly, communications analytics provider Donoma Software announced enhancements to its OneView 3.8 call center platform.
With OneView, enterprises can gain insight into call responsiveness, receive visual representations of their call flows with animations, and create reports for cost analysis, according to Donoma. With the 3.8 version, OneView users will be to get insight from Cisco’s call center platforms and track real-time performance data from a dashboard.