Email remains a crucial tool for asynchronous communications and collaboration. 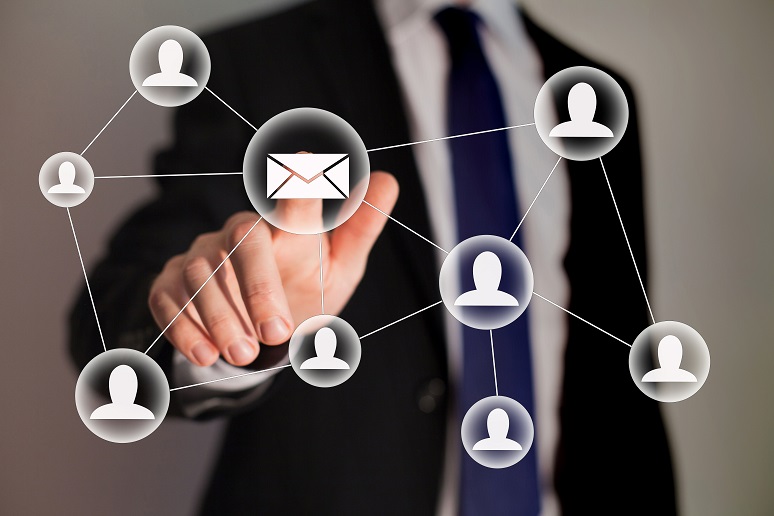 Image: Anna Berkut - Alamy Stock Photo
When Slack was founded nearly 10 years ago, it quickly gained the reputation as an aspiring “email killer.” It’s worth noting, however, that none other than Slack co-founder Stewart Butterfield described email in 2015 as “the cockroach of the Internet.” As in, you can’t kill it.
And he was right.
The most recent evidence of email’s durability is Zoom’s announcement this week of an email and calendaring component to its platform (see Dave Michels’ excellent No Jitter analysis of the move). Zoom intends to build a complete platform to challenge Microsoft Teams and has decided email is a critical part of any such platform.
For me, the most telling part of Michels’ post was his statement that, “our inboxes have become a central repository of all sorts of data.” It’s true. When I need to find a report from eight years ago, I search my email archives. Even now that many of us use Box or SharePoint or other online repositories, invariably if someone else needs to let you know they’ve created a document for you to look at online, they (sometimes via the repository) send you an email with the link.
Longer-term, communications and collaboration technologies are converging with workplace productivity, project management, and similar systems, and this trend could diminish email’s role as that central repository Michels described. But it likely won’t eliminate this role, because of the interoperability challenge he cites. Workplace apps tend to be used by internal teams, but there’s still a need to collaborate and exchange information externally as well, which usually requires an interoperable lowest-common-denominator tool.
Another key feature of email is that it’s asynchronous. The value of asynchronous communications comes out in the phrase you see a lot on the Internet, “This meeting could have been an email.” Sometimes (often?) people prefer email to more “modern” forms of communications, for its convenience and efficiency. We’re starting to see collaboration vendors push asynchronous video to help people communicate in a way that fits with post-pandemic work styles. But since we’ve already got email, video will have to prove itself more useful than asynchronous text if this mode is to take off.
Slack and its descendants — most notably Microsoft Teams — did change the way people use email. People tend to get annoyed with one-word or one-sentence email exchanges that could have been Teams or Slack messages. But at the same time, how asynchronous is an instant message (IM) exchange allowed to be? If I “instant” message someone, are they obligated to reply within a certain amount of time?
My last point about email is that the name isn’t quite as right a metaphor as it used to be. Email started out as analogous to snail mail: Text messaging was about all it could do. Now email is more akin to Amazon Prime – people structure their (work) lives around the delivery system it provides.
So, while it remains to be seen whether Zoom can successfully challenge Microsoft and Google when it comes to email, the company is probably correct to think that it needs email and calendaring if it wants to improve its odds in the battle.