HP sets its sight on device maker Poly to expand its hybrid work products and services. 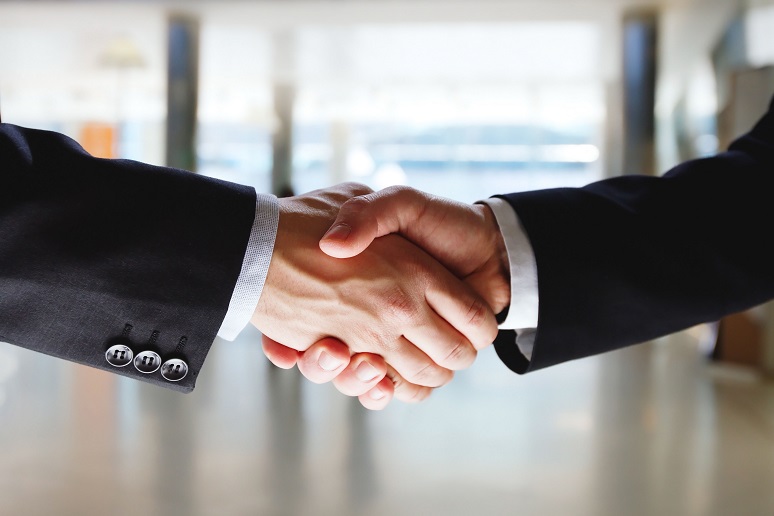 Image: Anna Berkut - Alamy Stock Photo
Information technology company HP announced a definitive agreement to acquire workplace collaboration provider Poly in an all-cash transaction that includes Poly's debt for $40 per share, for an estimated value of $3.3 billion.
HP Aims to Expand Portfolio, Taps Hybrid Work Trends
With the acquisition, HP is aiming to shore up its hybrid work offerings by delivering devices, software, and digital services with the goal of "[providing] enterprise customers with better visibility, insights, security, and manageability across their hybrid IT environments," HP said in the press release. “The rise of the hybrid office creates a once-in-a-generation opportunity to redefine the way work gets done,” said Enrique Lores, president and CEO of HP.
This acquisition will allow HP to expand its portfolio in areas that they have limited presence in, like video conferencing, Irwin Lazar, president and principal analyst at Metrigy, told No Jitter. "HP has had a limited presence in the video conferencing space with the Elite Slice room system, [and] it has also resold Jabra headsets," Lazar explained. The acquisition allows HP to "become a major player in the Microsoft Teams and Zoom ecosystems," and HP can continue to support the UCaaS providers that Poly has partnered with over the years, Lazar added.
Zoom founder and CEO, Eric Yuan, echoed this ecosystem point in HP’s press release and said, “Highest quality audio and video has become an essential component of work across every industry, whether in an office, at home, or on the go. Bringing the Poly and HP offerings together will unlock new opportunities to partner with Zoom and turn any space into a hub for dynamic video collaboration.”
This deal will also have implications for Poly's existing services, Lazar said. Currently, Poly offers managed service for its headsets, and HP is focusing primarily on products after splitting with Hewlett Packard Enterprise, Lazar explained. "I assume there will be an opportunity for HPE to support Poly devices and managed services going forward, or HP will just focus on selling devices and phase out the managed services piece," Lazar added.
Poly itself has faced several challenges since the pandemic hit, Prachi Nema, senior analyst for enterprise collaboration at Omdia, told No Jitter. Recently, "Poly has had several difficult quarters with huge backlogs and supply chain issues," Nema said. One question that will be key is whether HP will have better purchasing power from chip suppliers, Nema’s Omdia colleague Tim Banting said. In addition to supply chain issues, Banting explained how Poly has struggled to make inroads in certain market categories, though it has increased its market share in the video bar category.
The acquisition is expected to close by the end of the calendar year 2022, and it is subject to Poly stockholder approval, regulatory clearance, and ratification of the closing condition. HP will finance the deal through a mix of new debt and balance-sheet cash.
Is More Consolidation Around the Corner?
Today’s announcement comes nearly three years after Polycom and Plantronics announced the rebranded Poly at Enterprise Connect 2019, following the merger announcement made the following year. At the time of the rebrand, Zeus Kerravala, founder and principal analyst with ZK Research, said that the company will “address all aspects of building a digital workplace” and focus on four key areas, including: making workplaces work for everyone, helping people collaborate in the way that fits their unique dynamic, designing products and service for a mobile-first workforce, and allowing IT pros to leverage cloud services to manage user devices.
Flash forward to today: many of those same elements are present as enterprises strategize return-to-office plans and embrace a hybrid work model of working. Not only are enterprises looking to support video experience in their in-office space, but they are also looking to upgrade home offices with devices that make video easier. “Video is now pervasive for both internal communications and for customer engagement,” said Lazar.
The move will also apply pressure elsewhere in the market, Nema pointed out. "I think this move will make Logitech think about their strategy going forward; Logitech will have to innovate at a much faster rate to remain the dominant market player," Nema said. "And Cisco will now have to compete with a bigger and much stronger player in the market than Poly."
Additionally, the announcement might be a sign of more consolidation to come, Lazar noted. “Couple today's news with last week's acquisition of 1 Beyond by Crestron, and it's clear there's a lot of activity around optimizing desktop and room experiences. I would assume you will see even more consolidation in the future,” he added.