With new UCaaS APIs, we could create an essential link between applications, IoT, and UCaaS, and through to the worker. 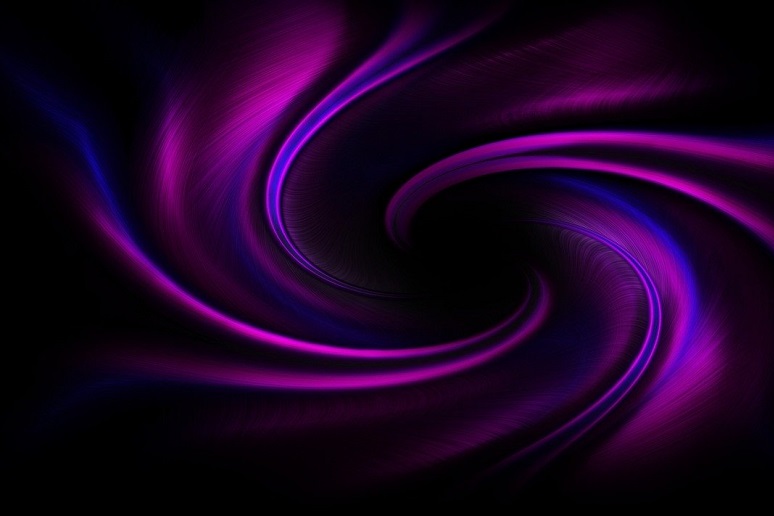 Image: Ondřej Šponiar - Pixabay.com
Most business use of the cloud involves creating application front-ends to support web and mobile access. When the target user is a customer or partner, these new front-end capabilities may invoke voice, video, or text communications. This is done via a link on a page or a button on an app, and usually these create a connection through the user’s device.
Integration of “data” with collaboration has traditionally been done within the UC/UCC system, meaning that the model of collaboration was “communications-centric.” The current set of web collaboration tools fit this model too, by presenting a communications framework onto which you can add things like file sharing, whiteboarding, and so forth. The problem with this approach is that it doesn’t address the growing interest in mobile worker empowerment, which often includes things like using Internet of Things (IoT) to place workers in context within a facility, then provide information to guide their activity there. These approaches are information-centric, and the applications that support them really need to set the communications and collaboration context.
Communications Mandates: Scalability & Resiliency
Web and mobile applications are the primary enterprise focus for cloud computing, because these applications need to scale and repair themselves or risk users disengaging. If communications is to be linked with scalable, resilient applications, then it has to be scalable and resilient too, which is what leads to the UCaaS model. Cloud-hosted UCaaS is a natural partner to cloud applications, providing we can identify a specific model of integration. Cloud UCaaS systems may still offer traditional communications-centric collaboration, but if applications are driving market interest, then applications should drive the integration.
CIOs tell me that new IT, network, and UCaaS projects are most likely justified by a newly discovered way of improving worker productivity. While it’s difficult to say what would make a given worker more productive, it seems a lot easier to say that the next step in productivity enhancement will be linking the worker tighter with not only applications, but also others who have some involvement in the task, and even with information on their surroundings, obtained from IoT.
The obvious approach to UCaaS integration with mobile and web applications is to follow tradition; stick a URL on a page and have that URL invoke a call or text. The obvious problem with that, at least for UCaaS providers, is that it makes them nothing more than accessories in the productivity revolution, with someone else providing the driving framework. It would be better if UCaaS could provide some of that driving framework, but that would mean a deeper level of integration of UCaaS, which probably means that UCaaS providers would have to provide tools that linked to the applications in general, and IoT in particular.
“Environmental” Collaboration
IoT, combined with smartphone GPS, introduces a new kind of collaboration. Instead of thinking of calls and text that facilitate human collaboration, think of sensor information that supports “environmental collaboration.” The worker isn’t necessarily explicitly communicating, or deciding to communicate. Instead, the telemetry associated with the worker’s movement (for example) is collaborating on behalf of the worker. Move near the place where you’re supposed to be, and one collaborative option may be activated, which might be a real video call with a specialist to guide you through a complex task. Move away from it, and another (“Go back, you missed the turn!”) may be needed. And, as this example shows, some “collaboration” may be with a human agent and some with an automated system.
Think of the new collaborative model as a series of widgets, some of which still control voice/video/text and email collaboration, and some of which bring in the contextual information about the worker and workplace needed to provide better guidance to the worker through the steps of the task at hand. This new model involves UCaaS APIs, but also application APIs and IoT APIs. The model becomes a kind of clearinghouse for real-time productivity enhancement. The vendors who define this new model would own the new productivity wave, and the business cases that wave creates. Why not have it owned by UCaaS?
A New Opportunity for UCaaS
We’ve had voice response systems in UC/UCC for ages, which I think demonstrates that a cloud-hosted UCaaS system could well be the logical place to implement virtual collaboration, IoT collaboration, collaboration tuned to application context, and so forth. A set of new UCaaS APIs could be used to create the link between the applications, IoT, and UCaaS, and through to the worker. If these APIs represent cloud components of UCaaS, they can scale as needed, spin up where needed, and be replaced if something breaks.
This may be the opportunity UCaaS needs, and perhaps even the opportunity that’s behind the growth of CIO interest in UCaaS that I blogged about just last month. For decades, all major steps toward productivity enhancement have come by moving information/empowerment closer to the worker, and the work. This is the next logical step, and collaborative information is part of what has to be moved. It’s just not all of it, and so the framework for total empowerment has to be created to get everything in. UCaaS-style collaboration, being recognized as a big piece of the empowerment process, could end up defining it.