A change in how people work, the loss of the first-mover advantage—and a retreat from bold decision-making all contributed to the vendor's current woes. 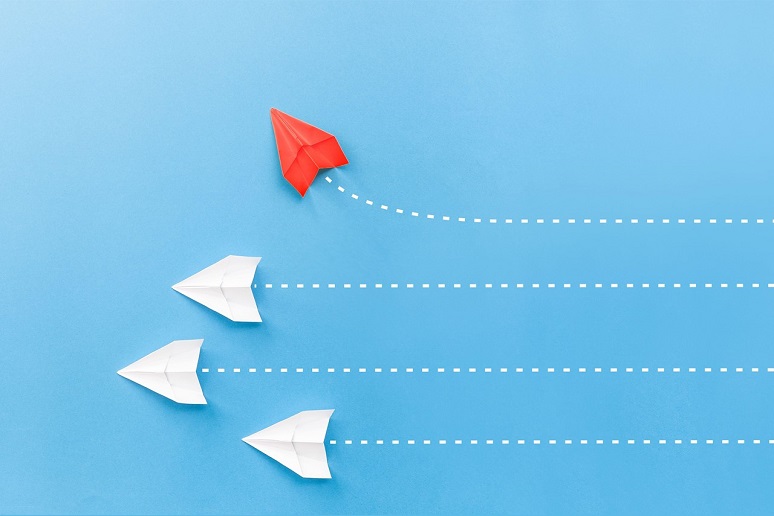 Image: Artur Marciniec - Alamy Stock Photo
“How are the mighty fallen” is a fairly famous quote and, sadly, one that seems pretty accurate for Avaya. The former giant of unified communications (UC) may now be facing major problems, and the big question is what that means for the whole of unified communications and collaboration (UCC). Is this an isolated issue or an ominous indicator of a systemic shift in the whole UC/UCC space? To answer that question—let’s lay out some truths and see where they lead us.
The first truth is that we don’t work the way we used to. Companies used to rely on voice-based collaboration among workers. They used to rely on call centers for customer support and sales inquiries. The Internet has changed everything. People now use online chats for support and inquiries, and increasingly those involve AI agents and not real people And, yes, remote work is a change—but remote work only sped and broadened the transition to web-hosted meetings. What is your collaborative appliance? Answer—your computer, and it’s also computers that increasingly field inquiries in call centers.
A couple decades ago, a key telephone system on a desk was a window on the world. I had one then, and truth be told I still have one—and a voice line too, in the unlikely event someone actually calls me. I make calls, though, and they’re almost always for customer support. Human behavior, particularly behaviors involving many humans, doesn’t change on a dime. Things are changing, but there’s time to adapt, even to new work habits if there’s a will.
This leads to the second truth, which is that incumbency isn’t always a good thing. If you’re a company sitting on the sidelines of a rapidly evolving market, you have nothing that binds you to a particular position within it . And you’re free to jump in to that market with the most current or even futuristic solutions. However, if you developed that market, you have an installed customer base and operating costs like employees, warehouses, and factories—and perhaps—you have the expectations of the financial markets. Wall Street wants the next quarter to be as good as the last, which is a great incentive for any company to plan a quarter at a time. That stalls progress—and the next thing you know, it’s your last quarter.
Incumbents must evolve, but that evolution is a delicate balance between nurturing the new and protecting current revenue streams. It's a real management challenge: Do you stand up and shout that the way of the future is something you’re not currently known for and perhaps don’t even make? That’s the end of your current quarterly profit reports if you do. Do you hunker down on the old and ignore progress? That’s the end of your future revenue streams. What most companies do is try to make the balance sheet work every quarter, and hope they can navigate the change. That leads to our final truth.
Our final truth is that companies that use financial measures to bolster their strength are already out of time. Sometimes all that balance sheet re-balancing crosses over legal/regulatory lines. More often, what happens is that these efforts hide the immediate impact of change, and give the company time to take the next steps.
The trouble is that it’s easy to let the financial efforts become the end-game in themselves, preventing a company from making bold product decisions needed to face the changing future. And the bigger you are, the more likely this course seems to be.
There was a time when there were a dozen minicomputer makers, giants like Digital Equipment and Data General among them. Those giants are gone now, gone because they tried to preserve what was inevitably beyond preserving. Even survivors have changed; IBM is now a software company and moving into cloud services. Avaya could have been the IBM of UC/UCC, and they may emerge from their current situation to be just that. It’s also possible that a competitor in the UC/UCC market will learn from Avaya and take the right balance of preserving and advancing product and market steps.
One lesson from Avaya is that “facing the future” doesn’t just mean turning in that direction. There is absolutely no question that everything happening today in UC/UCC was visible a decade ago and that every player in the space has seen the same signs and signals. Some were surely frightening, but others surely hopeful.
We rely more on remote collaboration than at any time in the history of technology. We have redefined what “the office” is and what going to it means, and it’s darn sure clear that remote collaboration will be part of our future. Voice calling and simple video meetings didn’t cut it during the acute phase of the COVID-19 pandemic. That led to tremendous growth for Microsoft Teams and Zoom. Do you think the first generation of these tools will be the answer down the road? That progress first explodes, overwhelms the old ways, and then stops in the present day? Nonsense.
Perhaps a decade from now, we’ll wonder what went wrong for Teams and Zoom. That’s the final lesson to be learned. Everyone has a chance to lose the UC/UCC market in the future, and everyone has a chance to serve the UC/UCC market of the future. Even Avaya.