This acquisition should boost the VoIP provider’s recognition in the UCaaS space. 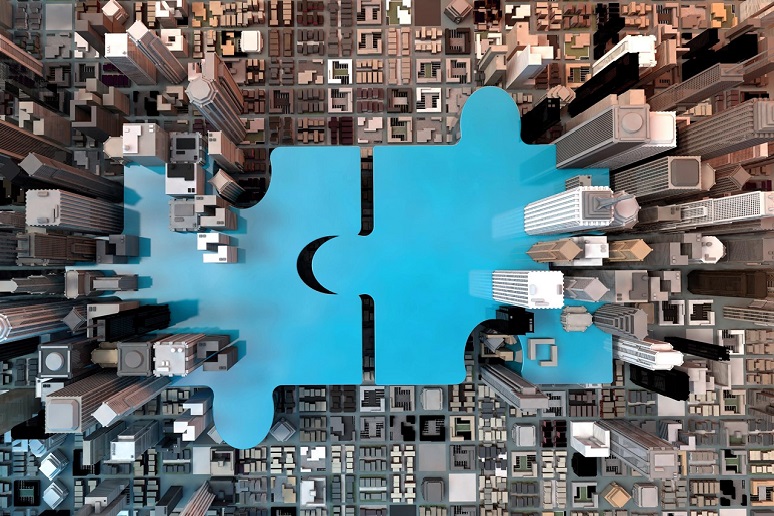 Image: Nespix - stock.adobe.com
On Friday, Jan. 29, cloud communications provider Sangoma announced its intent to acquire UCaaS provider Star2Star Communications — a move that should raise its profile among SMB and midmarket companies, said Diane Myers, chief analyst for enterprise collaboration with IT research firm Omdia, an Enterprise Connect/No Jitter sister company.
The deal is valued at approximately $437 million, Sangoma said. This is primarily a stock purchase agreement, comprising 110 million in common shares of Sangoma and $105 million in cash, the company said. Pending shareholder approval, Sangoma said it expects the acquisition to close by early April.
As previously mentioned in the No Jitter post “Leading the Way on UCaaS,” Star2Star is the seventh-largest UCaaS provider in North America by installed base, according to Myer’s 2020 UCaaS scorecard. While the company has primarily focused on SMBs, it continues to gain interest from larger businesses, especially those in the midmarket with multiple locations, Myers said.
Star2Star and Sangoma are open-source companies, which is the commonality between the two, Myers said. Sangoma has had a relatively small presence for its cloud-based service, but has a large installed base of phone system users, she added. People like the open-source factor, she added.
Another analyst firm, Eastern Management Group, named Sangoma highest in customer satisfaction based on the findings of its “2020 Premises and Hosted PBX Customer Satisfaction” report, as discussed in a May 2020 No Jitter post. As pointed out in that post, by John Malone, president and CEO of Eastern Management Group, Sangoma’s portfolio, includes UC, VoIP phones, session border controllers, communications platform as a service, and SIP trunking. The UC lineup consists of on-prem, cloud, and virtualized systems, under the Switchvox banner.
As Myers noted, Sangoma will gain greater recognition in terms of UCaaS awareness with Star2Star as part of its portfolio and, vice versa, it’ll be “great for Star2Star to tap into those Sangoma customers.”
Calling the joining of Sangoma and Star2Star “an interesting marriage,” Myers told me that while she wouldn’t have thought to put these two companies together the merger does make “so much sense.”
This may be but the first of more mergers and acquisitions in the UCaaS space, said Myers, noting that’s her expectation given how crowded the field is.