A look at why these three, big as they are in cloud comms, don’t make the Omdia UCaaS scorecard. 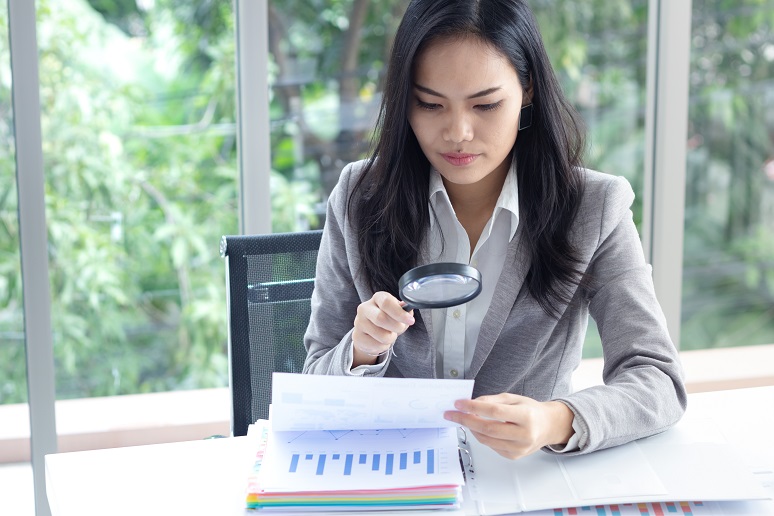 Image: kamolchanok - stock.adobe.com
As a newbie to the UCaaS industry, a question arose as I studied the annual provider scorecard Omdia published a few months ago. I wondered, “Why aren’t Cisco, Microsoft, and Zoom on the list, let alone at the top?”
To get an answer, I turned to report author Diane Myers, chief analyst for enterprise collaboration at Omdia, an Enterprise Connect/No Jitter sister company. As mentioned in my previous article, Microsoft (for Teams), Cisco (for Webex), and Zoom are “ones to watch,” as Myers will discuss during her Enterprise Digital Conference and Expo 2020 session, “UCaaS Report: Leading the Way Forward.”
Each of these three providers meet Omdia’s definition of UCaaS, which includes having a phone component or PBX replacement as a baseline, but none of them hit the minimum UCaaS seat requirement of 600,000, Myers said.
Zoom, which added a voice calling component — Zoom Phone — to its cloud videoconferencing service in late spring 2019, is the newest of the watch list.
“We’ll see about Zoom on the phone side,” Myers said. “We do view Zoom as an absolute threat,” especially because it has “remarkably expanded” on its phone offering,” she added.
Cisco and Microsoft, on the other hand, are well-established enterprise communications providers. However, each has its issues in terms of her scorecard.
For example, one of the things that makes it difficult to figure out where Microsoft stands in the UCaaS space in terms of her scorecard and definition is the broad range of collaboration and meeting components it offers as part of Teams, Myers said. Plus, Microsoft has two PBX replacement options — a Teams calling plan available through Microsoft and Direct Routing, a bring-your-own-carrier option. Omdia includes Direct Routing within its counts because Microsoft runs the voice calling app, even though the SIP trunking comes from a carrier, she said.
Another challenge in assessing Microsoft as a UCaaS provider is the inclusion of Teams as part of Office 365 license, rather than as a standalone product. “Companies are taking a hard look at … what they’re spending on, and saying look, ‘If I can get everything in one, which is ideal and tightly integrated, then I’m going to choose the single [platform], even if it’s not perfect,’ ” she said.
As for Cisco, the company has a large PBX installed base and a captive audience with Webex. But, most of Cisco’s cloud UC users came from the BroadSoft acquisition in 2018. When compiling data for her annual scorecard, Myers doesn’t count seats on platforms that aren’t operated and managed by the provider. In this case, she doesn’t count users on hosted Cisco UC platforms, Myers said. “That’s really where the bulk of Cisco’s cloud UCaaS users are,” she said.
Similar to Zoom, Cisco is doing well with with cloud video meetings, but the Webex calling numbers must become more significant to hit her threshold for the scorecard, Myers said.
In Myers’ scorecard, UCaaS providers are ranked based on financial stability, market share momentum, service development, and support options. Both Cisco and Microsoft are financially stable and are capable of remaining that way, she said. She also mentioned that if a company isn’t offering meetings, calling, collaboration, and videoconferencing tools in a fully integrated end user interface, it becomes “harder for them to compete,” she said.
Without spoiling her session, Myers stated the obvious – everyone in the UCaaS space is hyper-aware of these three companies. “If you’re a competitor in this space, the competition is there,” she said. Adding that “any of these companies’ ability to pivot on the momentum they have, particularly on the conferencing side, can be a sure “game-changer.”

Looking for more insight on Microsoft, Cisco, and Zoom? Then, make sure to attend Enterprise Connect Digital Conference & Expo 2020 from Aug. 3 to 6 and beyond. On Monday, Aug. 14, industry analysts Phil Edholm and Brent Kelly will be presenting the seminar, “Cisco vs. Microsoft vs. Zoom: Clearing the WFH Fog,” from 11:00 a.m. to 1:00 p.m. Register for this premium session today!