Enterprise IT leaders might be missing out on great UCaaS offerings by simply going with Microsoft and not doing an analysis of competitive services. 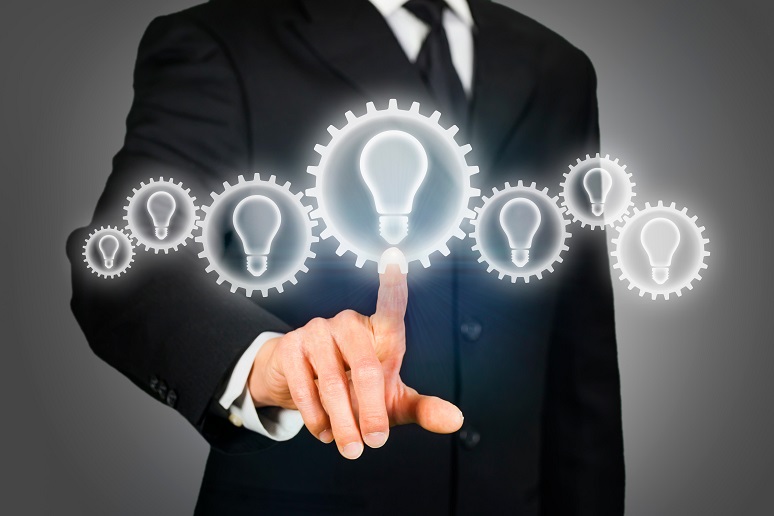