The Convergence and Evolution of Enterprise Calling

The disruptive aspects of enterprise calling convergence have significant impacts on UC/UCaaS providers and channels. 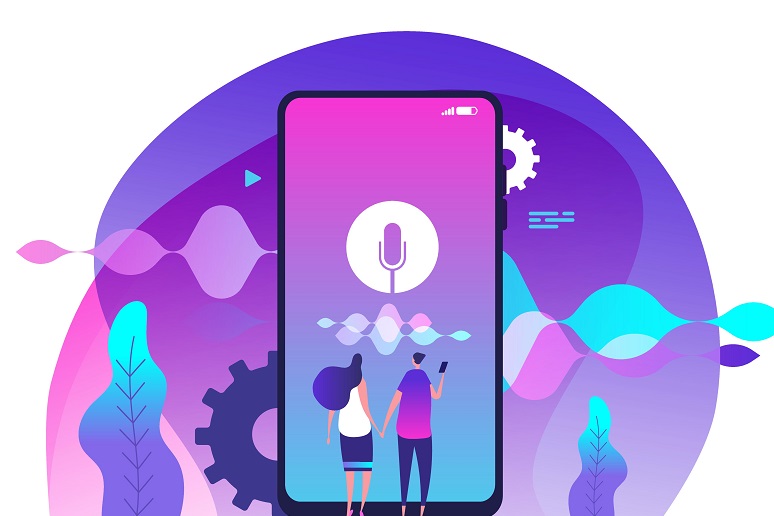 Editor's note: This article was originally published on August 29, 2022 (click here for the original article) and re-published as a part of our end-of-the-year review.