The features are here; migration to the Office paradigm requires planning. 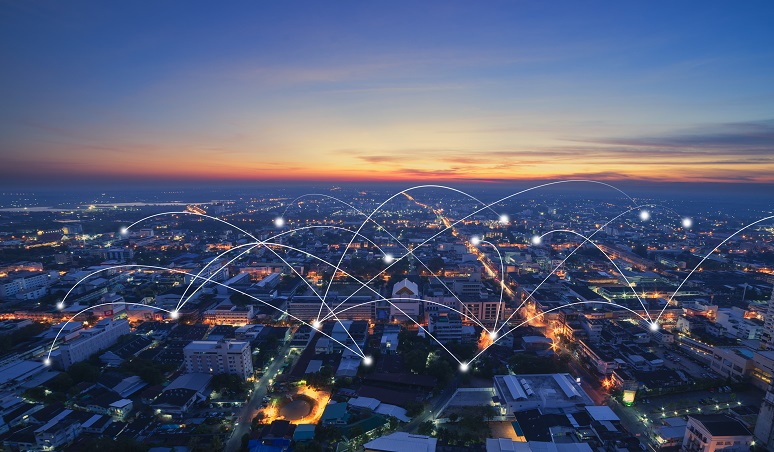 Image: paisan1leo - stock.adobe.com
When thinking about enterprise communications in the cloud, Microsoft Office 365 with the Teams Phone System will almost certainly be on the vendor list.
For one reason, Office 365 has broad adoption. Once an enterprise has licensed and deployed O365 for email, instant messaging, meetings, and team collaboration, considering the Teams Phone System for enterprise voice telephony becomes very compelling.
For a second reason, per this post, Microsoft gained a top rating in the most recent Gartner Magic Quadrant for unified communications as a service (UCaaS). Gartner opened that report with the forecast: “By 2023, 40% of new enterprise telephone purchases will be based on a cloud office suite – either Microsoft Office 365 or Google G Suite.”
Our consulting clients are regularly asking us how to assess the Microsoft Teams Phone System, so we did an in-depth analysis of the Phone System features against a typical enterprise communication system feature list such as we would send out in a request for proposal (RFP).
Meeting UCaaS Specs
The result: Microsoft Teams Phone System meets the requirements for a UCaaS phone system RFP.
Microsoft offers a lot of online information about Teams Phone System, mostly based on this web page, and has a lot of Phone System educational resources, including videos from Microsoft Teams Academy and from Microsoft partners on YouTube.
However, and this is a big HOWEVER, some feature groups are delivered in the context of Office 365 and Teams. The features exist and work but are very different from the ways that the users have performed these tasks in the past. So, it’s important to be aware of these differences and to plan the training, rollout, and adoption support to be sure users see the benefits of the new methods in Teams Phone System.
For some users, this will be easy. This will be true for any users who are already actively using Microsoft Outlook, Skype for Business or Teams for their online meetings and conferencing, or Skype for Business or Teams for their instant messaging, presence, desktop sharing, peer-to-peer calling, and team collaboration. These users will probably think, “Oh, finally, the phone system works the way that everything else does.” Calls can be made from an email or a Teams chat. Hunt groups and pickup groups will mirror the groups in IM and team collaboration. Boss-admin features are similar to delegation features in Outlook. The features on my mobile device are the same as on my desktop PC. So, for some users, this may be a welcome change, if properly introduced and supported.
For other users, this will be a major change. The main areas we assess as needing lots of planning, training, and user support are:
Again, Microsoft Team Phone System meets the requirements of an enterprise voice telephony system but does it differently and in the Office 365 context.
The Value in Usage Profiles
It can be helpful for success in planning any change in communications, including a move to Teams Phone System, to use usage profiles as a guide for planning and deployment. Some usage profiles, such as those for field, retail and production, don’t even need the complex features that require extraordinary adoption support. Other usage profiles, such as collaboration and information processing, are the types of work for which Microsoft Teams is designed, so the shift to Teams Phone System will likely be easy, natural, and welcome. The others, administration, executive (and support staff), and contact center will require the most care and may even remain on the on-premises PBX or migrate to specialized solutions such as contact center as a service (CCaaS). You can read about usage profiles in this No Jitter post and can see a detailed description of each of the usage profiles by scrolling down on this page.
The bottom line, then, is that Microsoft Teams Phone System is “ready for prime time” but, to continue the television jargon, it’s “on a different channel.” You’ll need to review the user requirements carefully and then lay out a deployment plan, likely by usage profile, function or workgroup, for adoption that the users will see as a new and better way to work.