UCaaS executive shake-ups continue as providers struggle to find footing against competitors like Zoom and Microsoft. 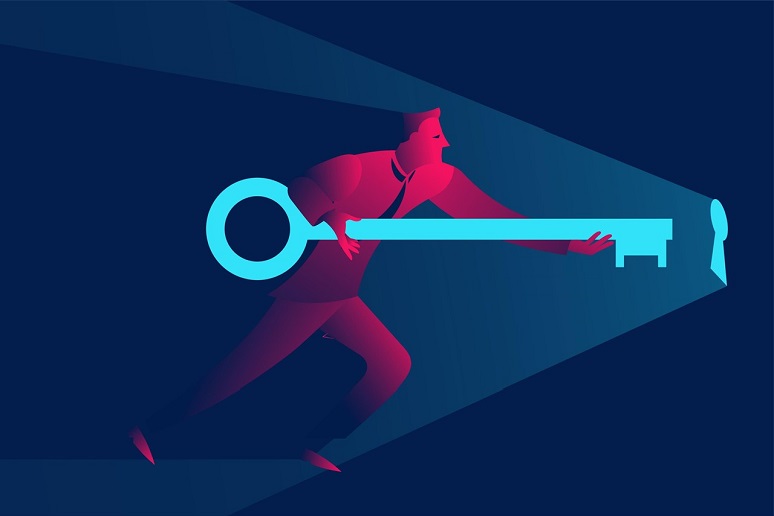 Image: A Stefanovska - stock.adobe.com
In unexpected but not surprising news to industry watchers, given the state of the UCaaS market, 8x8 today announced the departure of Vik Verma as CEO and board member. Not expected, but relatively well-received, was the selection of Dave Sipes, former COO at RingCentral, as new CEO.
At RingCentral, Sipes held the COO position from August 2016 until his departure in June. While there, he oversaw innovation, engineering, global sales, marketing, customer care, and international operations, as well as corporate and business development. During his tenure, RingCentral outspent competitors to achieve significant market expansion, but, as Diane Myers, a senior research director at Omdia, noted in a call with No Jitter, that type of strategy may not fly at 8x8. “It’ll be interesting to see what Dave takes away from some of the things that they did successfully at Ring[Central] and see what he can replicate at 8x8,” she added.
Clearly, 8x8, like many of its competitors, has been struggling to capture attention — especially this year with COVID-19 response — against companies like Zoom and Microsoft, with Teams. The shake-up at 8x8, which also includes Bryan Martin’s departure as director, follows executive-level changes we’ve seen this year at Vonage and Cisco’s Collaboration business, for example. Changes of this nature reflect a recognition that new strategic leadership is required going forward, Myers said.
Zeus Kerravala, principal analyst at ZK Research, agreed. During the seven years Verma had headed the company, 8x8 “showed great vision in bringing together the right components of cloud communications,” he said, adding that it was the first cloud communications vendor to have a joint UC and contact center offering. However, on the marketing side, Verma “moved too slow, and while he was contemplating things, the RingCentral and Zoom trains left 8x8 in their dust,” he said.
Regarding Sipes, Kerravala said he likes “this hire a lot.”
Likewise, Myers expressed a positive note for 8x8 in the potential Sipes brings to 8x8. Sipes “knows this industry… he fundamentally understands what it means to run a UCaaS company,” she said.
But, as Kerravala noted above, 8x8 also has a contact center play, and our go-to expert for that line of business, Sheila McGee-Smith, of McGee-Smith Analytics, expressed reservations about the move. Speaking to Sipes’s time at RingCentral, she noted that he “comes from a company that has long (and successfully) depended on an OEM contact center solution from NICE inContact.” As a result, she added, “I can’t see him raising the profile of contact center over the UCaaS, video, and CPaaS solutions that seem to have gotten most of the executive attention at 8x8 to date.” But, she said, “I hope he proves me wrong.”
While Sipes wasn’t available at press time for comment, adjusting 8x8’s approach to the competitive landscape seems a likely priority. 8x8 “isn’t going to take Microsoft down,” Myers said. So, what it needs to do is figure out how to “play with Microsoft or … find opportunities where Microsoft isn't going to win.”