CEO Jim Chirico says the new Avaya is 'all about execution,' and is assembling 'wartime generals' to get the job done.

No company within the enterprise communications space is experiencing more change than Avaya. But then again, big changes were necessary. The company hasn't shown growth for years, and the majority of its R&D focused on legacy technologies. It completely missed the cloud, and tended to under deliver and/or overpromise.

So with new CEO Jim Chirico at the helm and fresh out of bankruptcy, Avaya gave us a glimpse of the "new" company at its Engage customer and partner event in January. But much has changed since then.

Chirico realized that everything had to change, but he couldn't wait to identify the specific actions and people necessary to get them done. As a result, it's been a chaotic time at Big Red. Since January, there has been a steady flow of leadership and staffing changes and a rapid fire of new product announcements -- so many that it's hard to keep up. Here's a partial list of major announcements so far this year:

A whole lot of staffing changes have accompanied all this activity, and that's the purpose of this post. While the change has been tremendous at all levels, I'll limit myself to the leadership team. 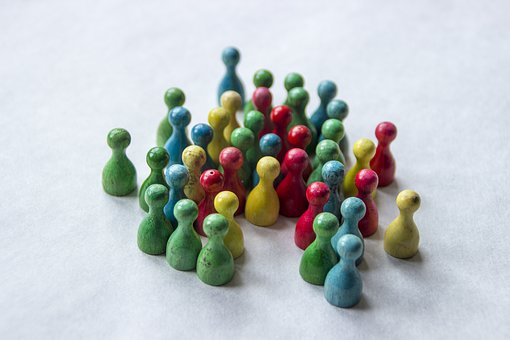 Breaking Down the Avaya Leadership

Chirico has publicly stated that he believes the right leadership team should include executives from within the current upper management ranks, former employees who have returned to the company, and proven leaders from other companies.

In other internal executive shifts, Jim Geary has taken on the role of GM, Americas sales and services, and Jerry Glembocki is SVP of operations.

The category of re-hired executives includes:

Also, Greg Pelton returned as VP of collaboration and devices, and David Austin as the CEO's chief of staff.

Chirico has described the new Avaya as one that is "all about execution," and he has said he's hired "wartime generals." He's leading Avaya through simultaneous transitions and transformations. While Avaya appears to remain committed to its current products, it is concurrently broadening and modernizing its portfolio.

I've focused on only new hires above, but quite a few have departed too as the new leaders reshape their teams. So many have departed that Chirico claims his leadership team is still slimmer than it was last year.

Avaya is a complex story. While its story clearly has aspects of a behemoth stuck in licensed and managed software, smaller initiatives within it have the energy and enthusiasm of startups. IntelligentWire, for example, provides cloud-delivered speech technologies -- a highly innovative, AI-powered sector. It seemed buried as a subsidiary of an acquired company but is now getting focused attention within Avaya's newly formed innovation team.

It's also notable that Avaya is shifting eastward again. The prior CEO moved headquarters from New Jersey to California. No formal change has been made, but many of the new leaders at Avaya are based on the East Coast.