Who Can I Turn To?

As IBM/Red Hat and Dell/VMware exert their influence, CIOs could see ecosystemic IT once more on the rise. 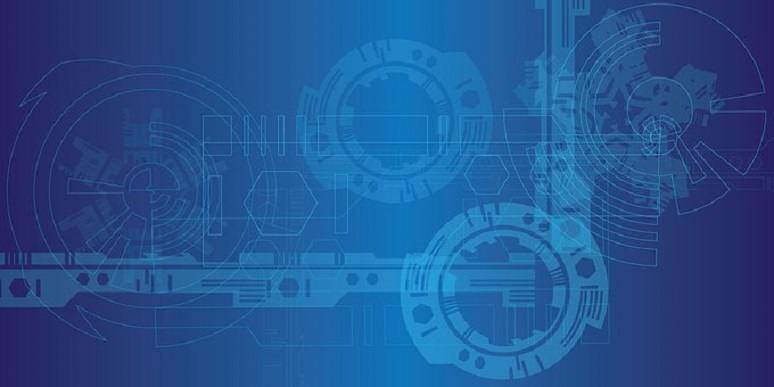 One of my favorite buyer quotes came from the CIO at a big NYC bank. While in a meeting with him, he suddenly leaned forward, his eyes bright, and said, “Tom, you have to understand my position. I don’t want decision support, I want to be told what to do!” For decades, literally, vendors that exercised the greatest strategic influence on people who wanted to be told what to do could expect to reap the revenue reward. For decades… but not today. Buyers say they’ve lost their trusted vendor partners.
For most of the careers of enterprise CIOs and senior planners, we had a trusted partner -- IBM. IBM consistently ranked number one in strategic influence, not only on computers, but on software and even networks. In 2009, in fact, IBM led in strategic influence in every single purchase area, even the emerging area of cloud computing. If you were a CIO who wanted to be told what to do, you knew which vendor you wanted to tell you.
Ecosystem Lost
All that started to change the very next year, and by 2012, we started to see the fragmentation of influence. Cisco caught up with IBM on network strategic influence. Microsoft and Oracle took the lead in cloud computing, software architecture, and productivity and empowerment. By 2013 the best IBM could do in any category was tie, and by the following year it had lost the lead everywhere. That’s surely why IBM has had so many quarters of revenue decline, but the important point to consider here isn’t the cause of IBM’s woes but the cause of buyer woe. For that, we need to know which vendors displaced IBM.
Obviously, in a single-influencer sense, nobody did, and that’s a problem. Even in 2009 it was pretty clear that information technology was an ecosystemic decision, not a bunch of discrete technologies and products. The fact that we had a single influencer lose not to another single influencer, but to a community of influencers, means that we lost the sense of ecosystem. My CIO quote came from 2012, a time when IBM’s loss of influence was clear and the right response to it, for buyers, was unclear.
Another interesting truth is that since the age of computing dawned for the enterprise, back in the 1950s, every single major time we had a significant increase in IT spending, a positive cycle in investment in IT, we had it because of a new productivity paradigm. We had mainframe computers in the ‘60s, we had minicomputers in the ‘70s, and we had PCs in the ‘80s. What, besides driving growth in IT spending to as much as 1.5 times the normal pace of growth, did these cycles of growth have in common? Answer: an accepted paradigm.
What happened in the ‘90s and beyond, in the “Internet Age?” We didn’t have the same explosion of growth then, and in fact we’ve not been able to generate one of those cycles of IT investment explosion since the end of the PC wave. It’s not that we lost technology and innovation, but rather that we lost that common paradigm, because we lost the ecosystemic influencer. Every single technology area was now exploding in unison, and in isolation. The network people didn’t do computing, the server people didn’t do software. No seller did everything, so more buyers did little or nothing. The balance of IT spending, which in the ‘80s was 70:30 in favor of new projects and new business cases versus modernization of legacy tools, shifted by the 2000s to 40:60, and in 2019’s budgets it’s 35:65.
What about stuff like open source and Linux? That was a product of budget-think, of cost-driven modernization. Think of the stuff that’s gained real traction these days, like SD-WAN, and you’ll find technology improvements aimed at controlling cost. We’re modernizing by spending less on IT. We’ve stopped reaching for the brass ring of productivity and new business cases, because IT has disintegrated into its piece parts and we can’t figure out how to put it together again.
Ecosystem Found?
Well, maybe we can. I asked enterprises just last month to name two vendors they believed were about to set a new standard in IT thinking, and they named IBM/Red Hat and Dell/VMware. IBM, by acquiring Red Hat, will be able to combine software and hardware and strategy and credibility. Dell and VMware are exploiting their already existing relationship to do the same. The combination could be game-changing.
Could IT be coming together again? One big question is what will happen with networking. Cisco has long offered both servers and software, but its positioning in both spaces has been uninspired to say the least, and it’s actually gotten worse in the view of enterprises. If Cisco doesn’t step up in servers and software, might our two fusion players decide to take a run at networks? Certainly VMware has been moving toward a connectivity vision based on virtual networks, SDN, and SD-WAN. IBM can’t let that go unchallenged, and Cisco can’t risk its network business by giving IT vendors a free shot at it. It needs to take the battle to the enemies’ ground.
That’s good news for anxious CIOs. They may be singing the old Tony Bennett song whose words include the title I gave this piece, feeling that their leading strategic partner has “turned away,” but guess what… that partner, and other strong candidates for ecosystemic IT, may be coming back.