The lesson isn’t that any technology sunsets—it’s to pay attention to why technology gets superseded. 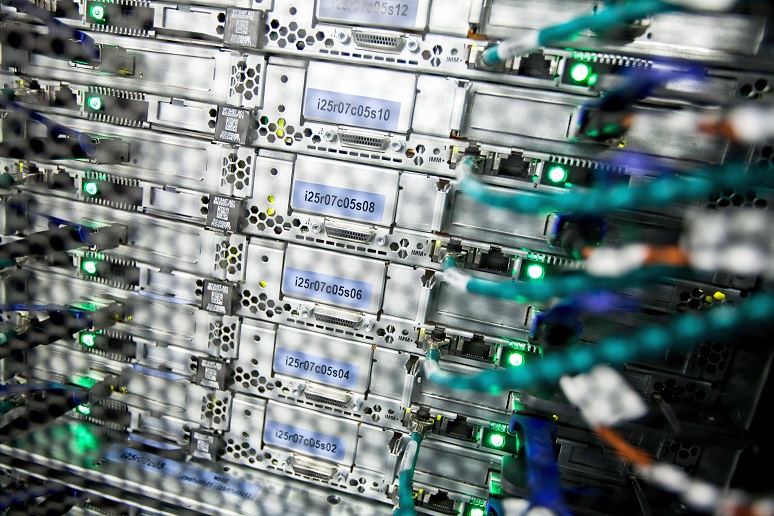