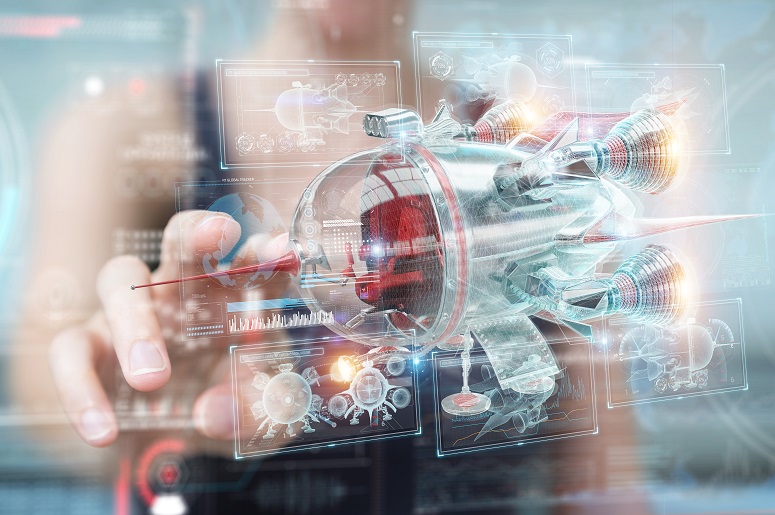 I recently returned from CES. The sheer size and diversity of the event you can read about elsewhere, but what became clear is that as we enter this new decade, we’re finally on the cusp of fundamental changes that we’ve been writing about for eons. Years ago, futurists speculated upon what the world would look like in 2020. Though some predictions were seriously off-base – most notably, space travel – they failed to anticipate other breakthroughs in which we’ve surpassed even their wildest expectations.
If we were to look back at the 2010s as the decade that smartphones and home networking became ubiquitous on a foundation of 3G/4G/LTE and broadband Internet, this next decade will expand on this, impacting every facet of our lives. This impact was apparent in the CES floorspace devoted to two of the trends I describe below: smart home and smart car ecosystems. Both rely on ubiquitous connectivity, be it wired, wireless, or 5G now.
Smart cities, though invisible to many of us (police monitoring of Ring doorbells notwithstanding), are quite real. The smart home – something we’ve spoken about as long I’ve been in tech – will finally become a reality. A case in point: Until January of this year, my home included a Netgear WiFi/router, Nest thermostats and smoke alarms, a Schlage smart lock on my front door, Arlo cameras for security, an Amazon Fire TV (or two), a Roku box, Philips Hue lighting, a Sonos soundbar, and a few dozen Apple devices.
Fast forward to the new year, and I installed a Google Next WiFi mesh, more for coverage than anything else. However, support for 802.15.4 and Bluetooth Low Energy, in combination with the Google Home app, had the added advantage, for the first-time, of offering control of my dog’s breakfast of smart devices. Progress finally!
Also, foundational to the smart home is the Internet of Things (IoT), a way of describing the many smart devices that may not be apparent to us. The same applies for smart cities and smart factories, the Industrial Internet of Things (IIoT), you don’t go out and specify an IoT. The goal is an objective, such as tracking energy use, freezer temperature, or whether your basement is flooding.
A few years back, I wrote about the 4-5 companies most likely to control the smart home, and it now looks as if Google, Amazon, and potentially Apple have the upper hand in serving the mass market. This will inform the next generation of smart appliances as we replace our ovens, fridges, HVACs, and more. So, my first prediction is that, after more than a decade of hand-wringing, we’ll finally have decent home automation. It won’t be based on a single vendor; instead, the thousands of home automation and security vendors will support multiple platforms.
Outside of the home, the biggest change will be in how we get around. Keeping away from discussions of scooters on sidewalks, Ubercopters, and others, EVs and autonomy will redefine how we commute (and how we spend our commute time), along with the entire auto supply chain. Daimler has stated that the current 4-cylinder engine under development will be their last, and many German companies with a century of internal combustion experience are rightfully worried. Sure, we won’t all replace our cars overnight in the same way that we’re not pushing our appliances to the curb, but the future is already apparent. We’re already seeing more EV than gas or diesel registrations in at least one European country. Ultimately, the energy, health, and recovered productivity benefits will benefit all.
Straddling the two domains is a reengineering of the power grid, something we badly need in my home state of California. With the continued deployment of residential, commercial, and centralized solar panels, better battery economics, EVs, and intelligent infrastructure to manage all of this, the interplay of energy consumers and providers will look very different a decade from now. My solar panels, installed over 15 years ago, are considered ancient, and as of the first of this year, all new construction homes in California must be equipped with solar panels.
How does all of this relate to enterprise IT? There are two types of connections. The first is for fixed locations, which may include HQs, data centers, branches, and other facilities such as manufacturing. The same orchestration and intelligence that lends itself to global UCaaS performance extends quite readily to IoT within a production facility, a port or refinery, or even a power plant. The SLAs, security, cloud access, and flexible WAN connectivity offer a perfect foundation for some of the more demanding use cases, where the “consumer” of the SD-WAN service is a machine versus a human being.
Now, this next one is more of a reach but consider remote access into an SD-WAN service, in effect a fixed or potentially mobile branch of “one.” This secure remote access automatically connects the user or device to a backbone and takes advantage of the same global orchestration offered to larger sites. One could imagine offering connectivity to smart homes or even smart vehicles, where a given enterprise or government entity could use this connection for monitoring and even control via a more intelligent and secure link to the edge.
Ultimately, the connectivity and intelligence we first experienced within the office will extend into our homes and in the palms of our hands, offering a new foundation that will permeate all aspects of our life – some visible, some not, but just as important. Our productivity, quality of life, and even the environment will all benefit.