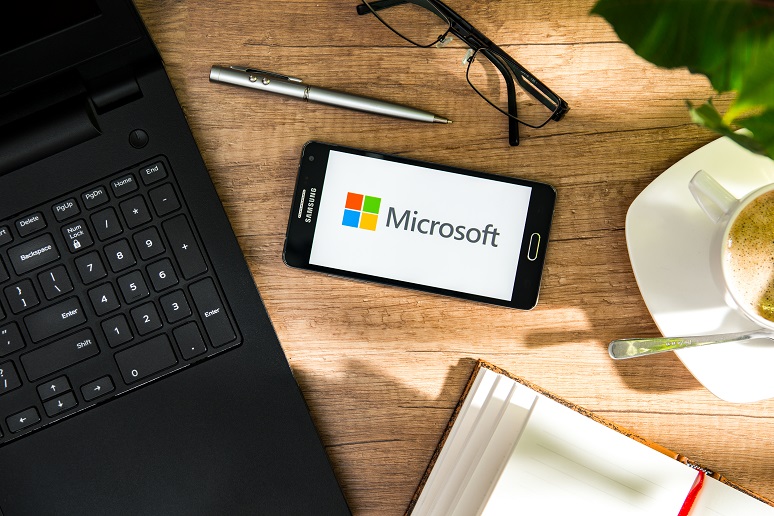 Microsoft is blowing out the birthday candles for its team collaboration platform, Teams, and its users are getting the presents —  new capabilities, integrations, and offerings.

With this week’s announcement, Microsoft is building on top of “the strong foundation it set in place in 2019,” as Kevin Kieller, co-founder of enableUC, wrote in a recent “Taming Teams” post on No Jitter. Following this announcement, he shared: “The third-anniversary edition of Teams promises lots of behind-the-scenes optimization to improve performance, even on poor networks (even supporting disconnected use), and new AI features that suppress unwanted ‘work from home’ noises.”
In addition, the Teams frontline worker storyline is getting a boost with “feature-rich support,” and new Teams-certified devices will allow for more customizable meeting rooms, Kieller said.
Specifically, new Teams capabilities are
These capabilities will be available at an undesignated time later this year.
Microsoft also announced integrations, Teams certifications, a Teams phone offerings, and a new licensing option. The Teams-certified device ecosystem now includes Yealink’s VC210 video collaboration bar and the Bose 700 UC noise cancelling headphones
In its three years, Microsoft has reported that Teams “has gone from zero to 44 million daily users,” added and enhanced many features, and built out a “robust device and application ecosystem,” Kieller said. How Teams will look in another three years is anyone’s guess, but these enhancements and offerings should be a taste of what’s to come — an emphasis on frontline workers and an enhanced user experience for all.