Designed for B2B interactions, Symphony's platform provides an example of how effective collaboration can be done across separate enterprises. 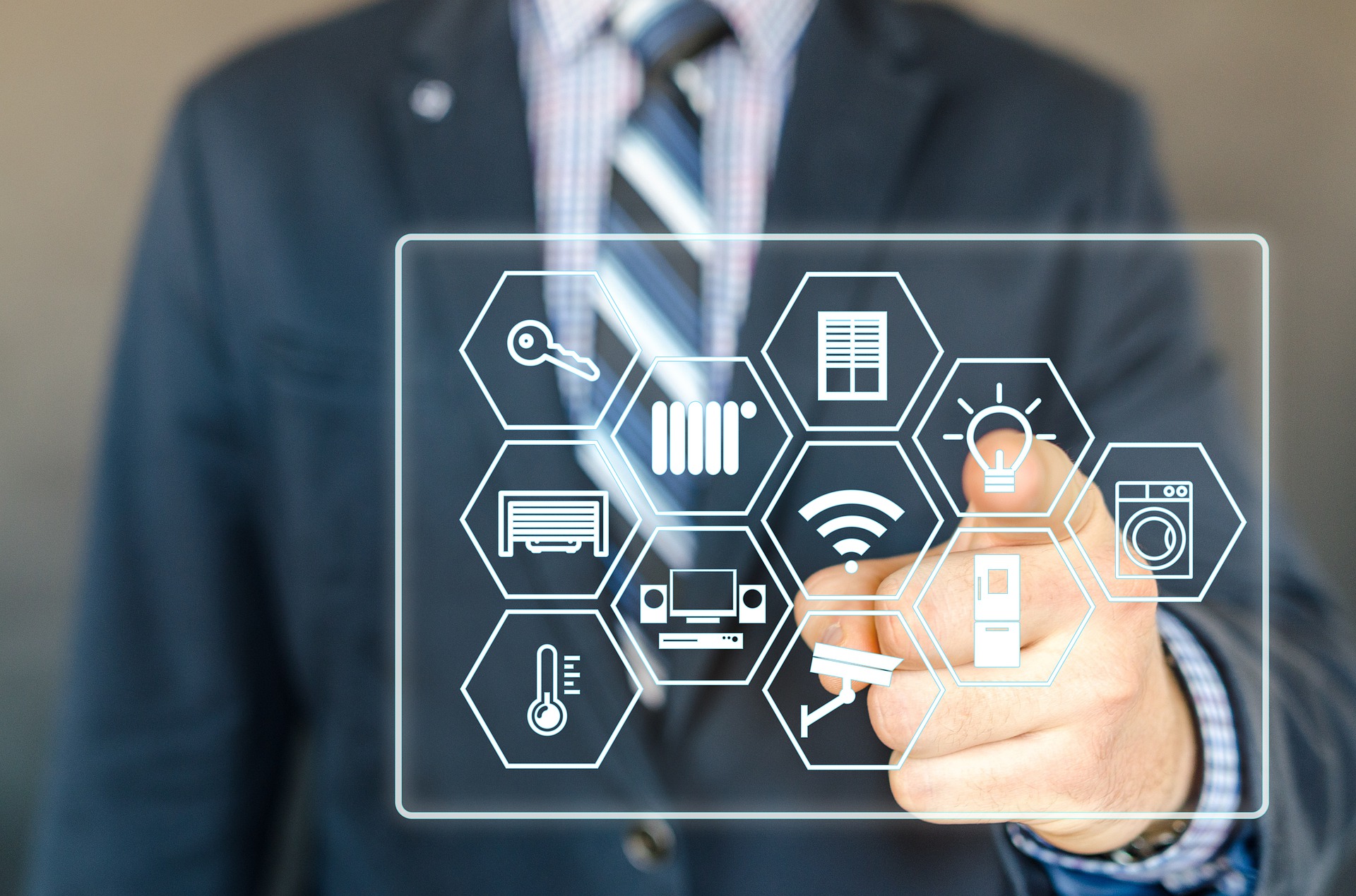 Recently, I attended Symphony’s Innovate user event in New York. Of all the team messaging vendors, Symphony is known as a niche player, given they launched their product as a way of enabling Wall Street firms to interact with each other. At the event, I gained an appreciation for their unique product, and how it can be used to facilitate business-to-business collaboration through community creations.
Almost all of the existing team collaboration applications are focused on internal collaboration. In the digital era, this has tremendous value as the ability to make the best decision with the right people in as short of time can lead to a competitive advantage over slower peers. However, these tools aren’t great for business-to-business interactions. Most of the vendors now have guest access where an outside participant can be invited into a channel, but the guest can only talk to that specific company. If another third party needs to be brought in, a separate guest connection needs to be made. Symphony isn’t one of these vendors and has taken a significantly different approach to team collaboration.
The challenge with more traditional vendors is they create a complicated mesh of connections, which was graphically shown in the below image from Symphony CEO, David Gurlé’s presentation. Every organization is responsible for managing their B2B connections, which is inefficient, to say the least. 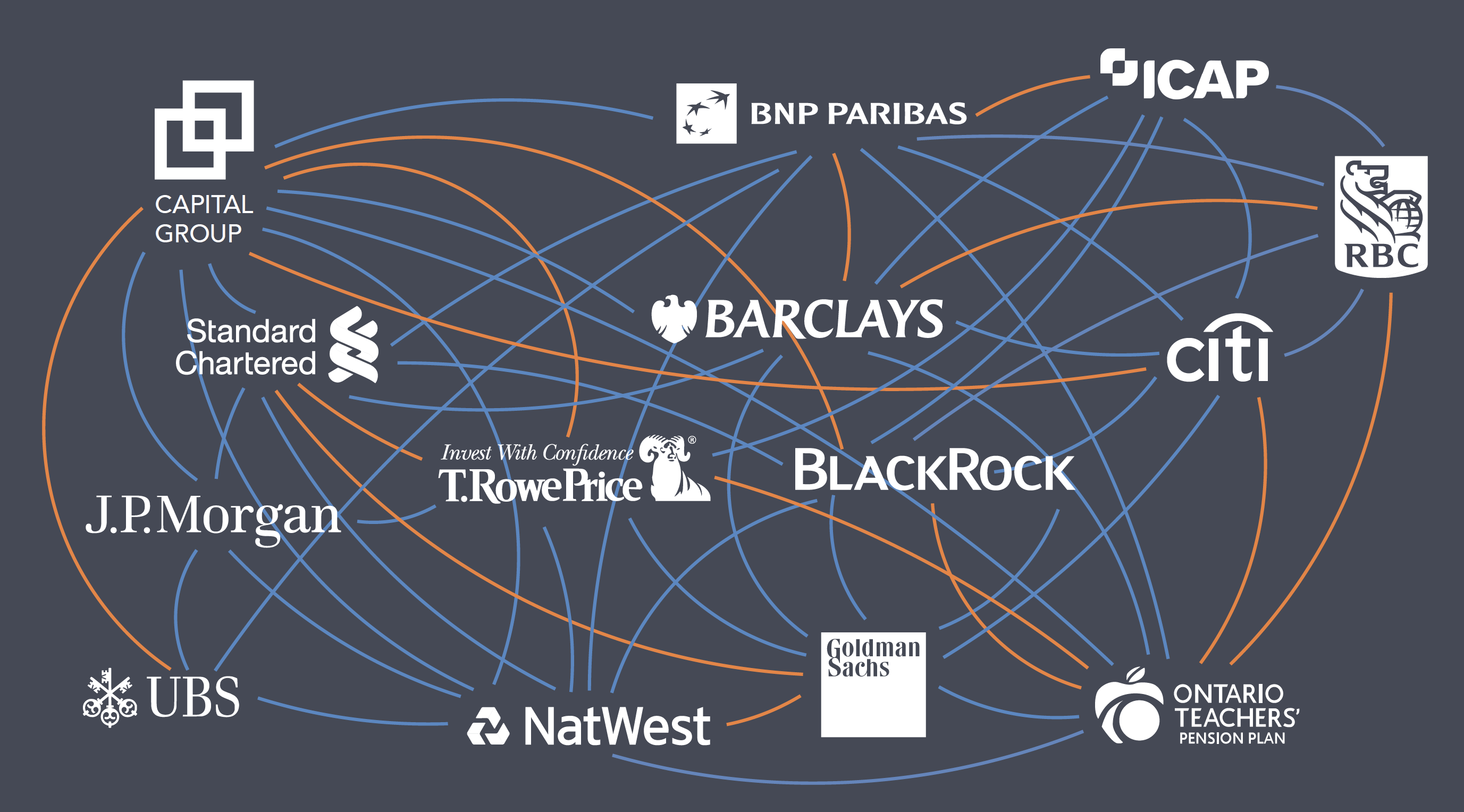 This isn’t just a hassle for businesses. For users it’s so annoying, they don’t even want to use the tool. I’ve been on the receiving end of this, where I’ve been invited as a “guest” on a certain vendors platform with one company and then invited as a guest to another, only to find out I can’t maintain both relationships. Microsoft Teams is particularly bad at this, as I’ve had several problems maintaining multiple sets of Teams interactions. I’ve been so frustrated with the way Teams handles multiple guest requests that I flat out refuse Microsoft Teams meetings.
A better approach is how Symphony handles it, where they act as a “hub” for all companies in a specific industry. The below image, also from Gurlé’s keynote, shows how Symphony (the circle in the middle), acts as a centralized hub for communications. If the Bank of ZK were to join Symphony, it would see all the participating companies as well as a directory of people that are reachable through the app. This simplifies the process of collaborating with companies in the banking community as the Bank of ZK would have access to a wide range of other financial institutions. As more companies join, the community becomes larger and more valuable. 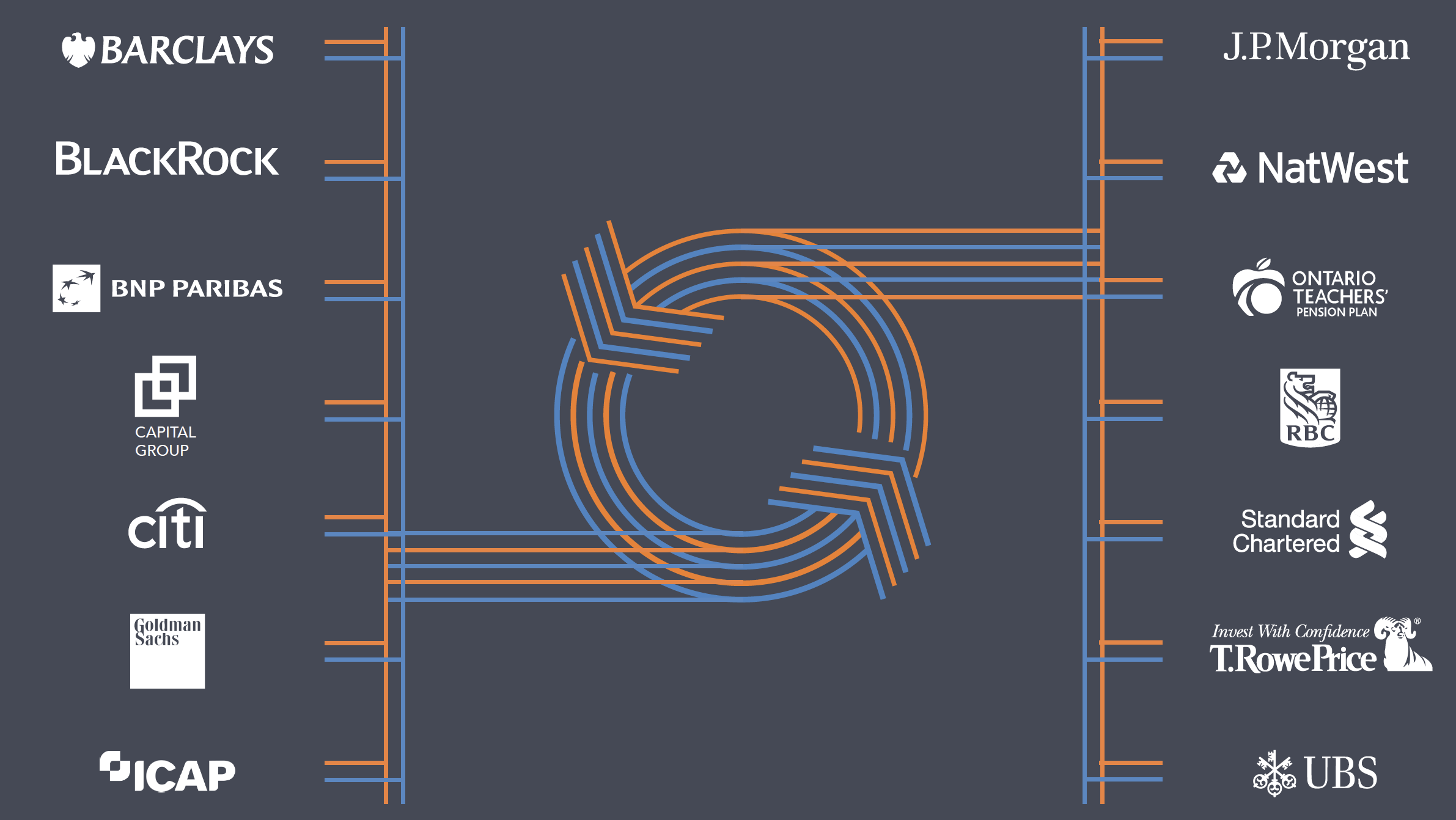 While Symphony cut its teeth in financial services, this model can be used in a wide range of other industries. Picture the healthcare industry where hospitals, insurance companies, patients, drugstores, pharma organizations, labs, and other related businesses could all see each other in a single place. The frustration people feel now, where a patient must get a referral from a primary care doctor and then often hand carry the approval to a lab or specialist, would be alleviated.
Individual spaces could be set up on a per patient basis limiting the amount of duplicate information that is often collected because of a lack of visibility into what data already exists. Prescriptions, personal data, test results, billing information, and other relevant data could easily and quickly be found enabling everyone in the medical ecosystem to focus more on the patient than the process.
This same model could be applied to something as simple as car buying. A customer could hop on Symphony and have access to dealers, insurance companies, lenders, and other parties could make the whole process of purchasing a car easier. This can also be applied to the mortgage process or travel industry. The use cases are endless.
Symphony has been a niche vendor focused on one specific use case for the better part of their five-year existence. What they showed at their conference is that the platform looks at Team Collaboration differently: it can be used as a B2B tool and isn’t just something that makes internal collaboration better.