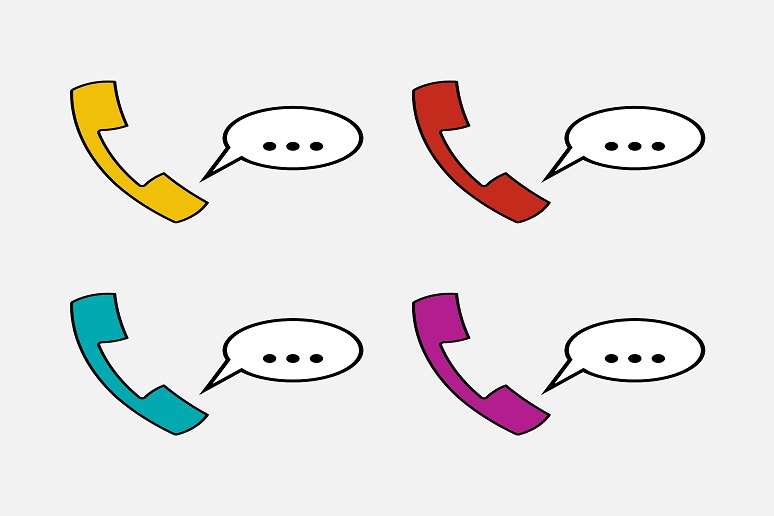 Image: dream_master - stock.adobe.com
If Microsoft Teams has become a cornerstone of your enterprise’s collaboration strategy for the future, the recent Ignite event offered plenty of big news and big visions around Teams. Our resident expert on all things Microsoft and Teams, Kevin Kieller of enableUC, recently summed up these announcements on No Jitter, but concluded his piece by pointing out a dilemma that some enterprise IT decision-makers find themselves facing:
“In the short term, new features announced at Microsoft Ignite 2021 are exciting. In the longer term, the potential for Teams to play a central role as the hub for mixed reality [i.e., VR and AR] is incredibly exciting,” Kevin wrote. “However, many IT professionals today struggle in helping users discover and best utilize the existing capabilities of Teams.”
Of course, Teams is hardly the first enterprise software product with administrators and users facing this challenge. Even within the UC space, getting users to adopt the technology was a challenge before the pandemic, and over the last year, even as adoption happened automatically and on the fly, IT/communications leaders have labored mightily to implement change management practices that could help end users get the most out of the new collaboration systems.
I’m glad that Kevin brought the focus of his No Jitter post around to current features and capabilities, because as we come out of the pandemic, it seems clear that this will be the area where many enterprises have to aim their efforts. In addition to helping end users get the most out of Teams’ existing capabilities, it’s clear that one of the major pushes this year for many enterprises will be to advance their legacy telephony environment hand-in-hand with their ongoing Teams rollouts.
Microsoft continues to announce its own new offerings in this space, using Ignite to roll out Operator Connect, a new capability based on Direct Routing, the bring-your-own-carrier Teams feature that has sparked strong interest within enterprises this year. Irwin Lazar of Metrigy has a great post on No Jitter summing up the various PSTN choices available with Teams, including the ability to use Direct Routing with a UCaaS service by providers like RingCentral, Vonage, and 8x8.
When it comes to cool new use cases, telephony is about as far away as you can get from the VR/AR and “ambient intelligence” features that Microsoft CEO Satya Nadella highlighted in his Ignite keynote. But telephony is way more important, because it’s here now, it’s the problem most enterprises need to solve before they can truly leave older-generation communications behind them, and it’s still where a lot of money gets spent today.
If your enterprise is struggling with how to migrate your telephony into the next generation as part of your broader Microsoft Teams strategy, I hope you can join us next week for an Enterprise Connect virtual summit on Microsoft Teams and telephony. Kevin will deliver the keynote talk, and we’ll have additional sessions on how to use both Microsoft-based and UCaaS-driven telephony options for your Teams strategy. The event starts at noon EDT on Wednesday, April 14, and registration is free.

Direct Routing is a good option for voice calling, but be sure you understand all the considerations and the tradeoffs.