Moves advance Verizon Business’s mission around video as a service. 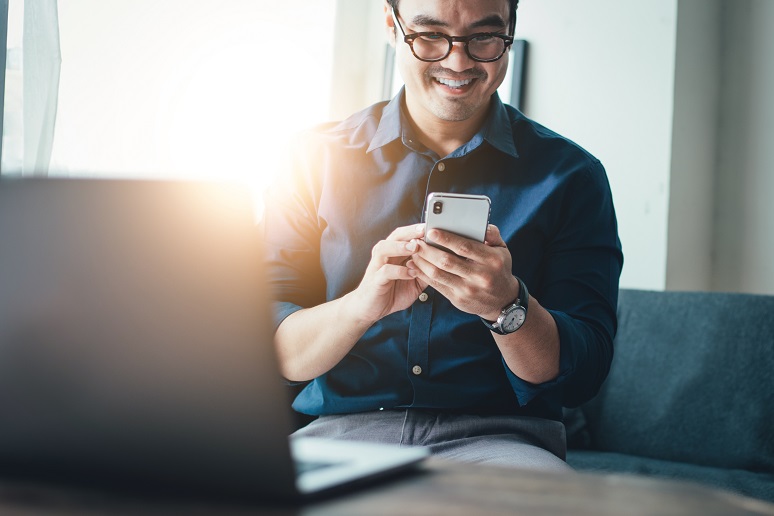 Looking for more insight into 5G and mobility? Then make sure to join Michael Finneran at Enterprise Connect September 27-29 during his “Mobility Update: Where Are We With 5G & Other Technologies?” session. Register now using promo code NJAL200 to save $200!