The pioneer in team messaging saw a solid runup on its first day of trading, but it still has to compete in a crowded field against the biggest players in the industry. 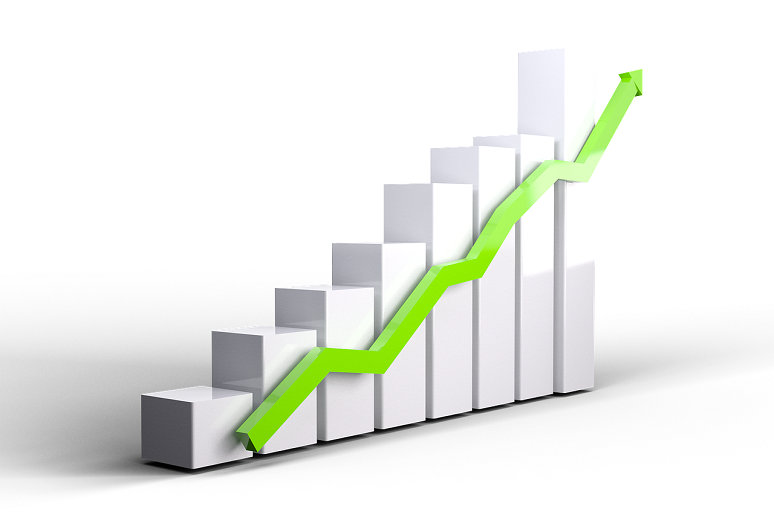 Slack’s much-anticipated debut today as a publicly-traded stock showed why the company has been a Silicon Valley darling and “unicorn,” though the team collaboration pioneer still has much to prove in the industry, experts said.
Slack’s first-ever day of trading opened at a “reference” price of $26 per share, and closed at $38.70, a runup of almost 50% that left the company with a market capitalization of $19.51 billion. While strong, the performance fell short of the spectacular 72% increase that the previous hot tech IPO, Zoom, experienced on its initial day of trading.
The difference, according to Zeus Kerravala, principal analyst at ZK Research, has a lot to do with the fact that Zoom was already profitable when it went public in April. “Some people I talked to thought Slack would have a ‘Zoom like’ IPO, and while the stock is up nicely, it's not in the same neighborhood as Zoom for a couple of reasons,” Kerravala wrote in an email correspondence with No Jitter.
“The first is that Slack isn't profitable,” he continued. “While they have an impressive revenue number, they are still losing money. Those losses have narrowed, but they're still losing money.”
The second point of comparison comes with the two companies’ aspirations, according to Kerravala. Slack is trying to do nothing less than change the way people work (as reflected in the company’s chosen ticker symbol, “WORK”). By comparison, Zoom has set itself a somewhat less-lofty goal of being a leading platform for video and other work meetings—a more established market category.
With a successful IPO behind it, Slack must now turn its attention to the obstacles it faces, Kerravala said. “Slack is a good company but has a few challenges,” he wrote to No Jitter. “The first is the product needs to be easier to use. The cryptic slash commands appeal to developers and IT people but not your general worker. I talked to a Microsoft Teams user today that told me he tried using Slack but those commands confused him. Then he used Teams, and the point-and-click, drag-and-drop interface was dead easy.”
Another major challenge is moving more of Slack’s predominately non-paying customer base up the “freemium” ladder. “If it could crack the code and convert the rest of the ‘free’ base into enterprise licenses, it could put up impressive growth numbers without even having to get new customers,” Kerravala wrote.
The biggest challenge of all, though, is Slack’s need to compete against the biggest tech companies in the world for team collaboration—Facebook, Cisco, Microsoft, Google, Amazon, and others. “It’s not just fighting one 800-pound gorilla but five-plus,” he wrote.
Slack’s debut on the market was technically not an IPO (initial public offering) as the term is usually used, because the company didn’t offer its stock via Wall Street underwriters, a process that generally also involves issuing new shares of stock. With a direct offering such as Slack’s, only the already-existing shares--those owned by the firm’s funders (venture capitalists), employees, or other early holders--are made available to the public for the first time. (For more on the difference between an IPO and a direct offering, see this Fortune article.)
Whatever you call it, Slack’s debut “was certainly successful,” Kerravala concluded. “But today is where the hard work for them begins.”