Skype for Business – Death Exaggerated, but on Life Support

Despite Microsoft's plan to pull the plug on Skype, many enterprises and consumers are still using it. 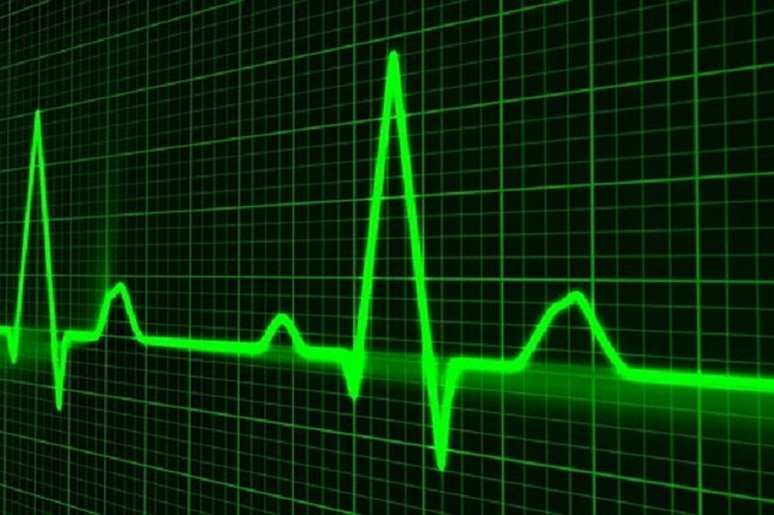