Poly Has a New CEO, Now What?

Going outside of the UC industry, Poly appoints Dave Shull to the role of CEO. Here’s what he can focus on day one. 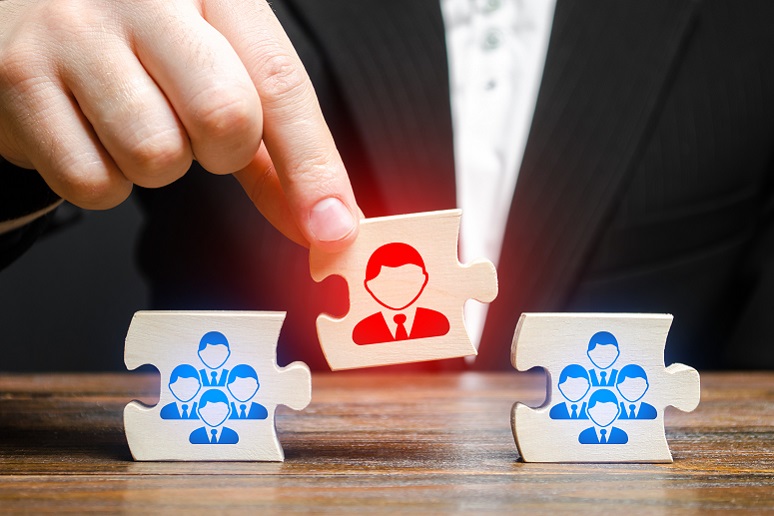 Image: Андрей Яланский - stock.adobe.com
Poly announced this week that Dave Shull would be its next CEO. Shull replaces interim CEO, Robert Hagerty, who is also chairman of Poly’s board of directors and has been in that role since CEO Joe Burton, stepped down earlier this year. Poly indicated Shull would assume the position on Sept. 8, in the press release.
Shull has an interesting background of telecom and consumer with his most recent role being CEO of TiVo, where he stayed for about a year with his tenure culminating in a $3 billion merger between his company and Xperi. Prior, Shull was the CEO of The Weather Channel for two years, and before that, he held executive roles at Dish Network and other companies.
Going outside of the UC industry was an interesting choice. I know Poly did interview some UC “insiders” but ultimately chose to look for someone that could bring a fresh look to the company, and that’s not a bad thing. There have been several executives who come to UC from other industries and do well. Rowan Trollope is a great example, as he came from a security vendor before joining Cisco, and now he’s CEO of one of the most successful cloud communications companies.
There are several differences between the situation Shull is walking into and the one Trollope had, with the most notable being that success for Poly comes from its ability to build relationships and alliances and to sell alongside Microsoft, Zoom, RingCentral, and others. When I first saw the hire, I did wonder if that would be a key requirement Shull doesn’t have, but he is blessed with an excellent team. Chief Revenue Officer, Carl Wiese, has decades of collaboration experience. EVP and GM, Tom Puorro, is well connected with most of the cloud communication providers from his days at Cisco and likely was key in getting the deals done with Zoom and RingCentral. There’s also VP Laura Marx that arguably knows how to navigate Microsoft better than most Microsoft employees. Shull should listen carefully to the strong industry people inside Poly and then use his operational strength to build a go-forward plan.
Looking ahead, there are a number of key areas for Shull to focus on, including:
Poly is a company at a crossroads. While COVID-19 has created some short-term tailwinds, it poses some bigger, long-term headwinds. The stock is already down sharply from the merger, as it’s not been able to make 1 + 1 = 3 yet. Puorro has fixed development, and many of the new products have had a strong ramp, and Wiese should get sales humming. However, Shull needs to come in and be a real change agent and make Poly look much different than the one we know today.

Personal or Corporate: What is Your Device Strategy?

With more people returning to the office in 2021, IT leaders are going to have to develop a device strategy to ensure a seamless experience for in-office and WFH users.

Adds a slew of homegrown and third-party integrations, goes GA with tools for custom app development

The latest news from Zoom, Avaya, Crestron, IntelePeer, and Aryaka.

Organizations have an incredible amount of data at their fingertips, and they should use it to improve the work experience.