Enhancements include a new management service for IT, developer tools, and capabilities for frontline workers. 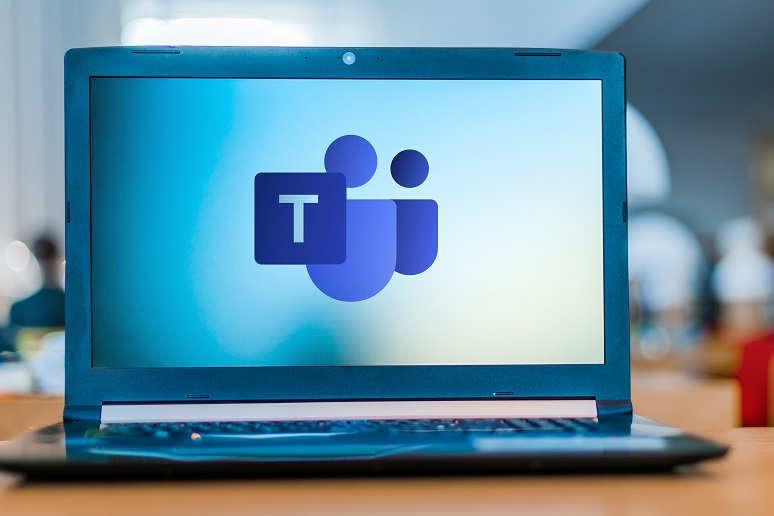 Image: monticellllo - stock.adobe.com
Hot off the heels of recent platform enhancements, Microsoft this week shared a slew of Teams updates, announced at its Inspire partner event, aimed at three user constituents: IT professionals, developers, and frontline workers.
For IT managers, Microsoft revealed the general availability of Teams Rooms Premium, an outsourced room device management service. IT can add this cloud-based IT service, which features 24/7 management and monitoring provided by Microsoft or certified partners, through the Teams Admin Center, Microsoft said.
For developers, Microsoft made two changes to enhance the ability to customize the Teams meeting experience with apps and chatbots:
Changes for Frontline Workers
Building on its frontline worker storyline, Microsoft announced new Teams apps, features, and capabilities for these users. These include:
Additionally, Microsoft revealed general availability of its latest Yammer app, Communities. With the app, user communities (frontline workers or otherwise) can receive organizational announcements and take part in enterprise-wide discussions.

Looking to learn more about Microsoft Teams? Then, make sure to attend the "Taming Teams for Distributed Work" session at Enterprise Connect Digital Conference & Expo 2020 on Aug. 3, 2:45-3:30 pm ET. Visit the full schedule here and make sure to register today!