In the latest edition of the No Jitter Roll, we cover the latest Microsoft Teams updates and Crestron’s wireless conferencing capabilities. 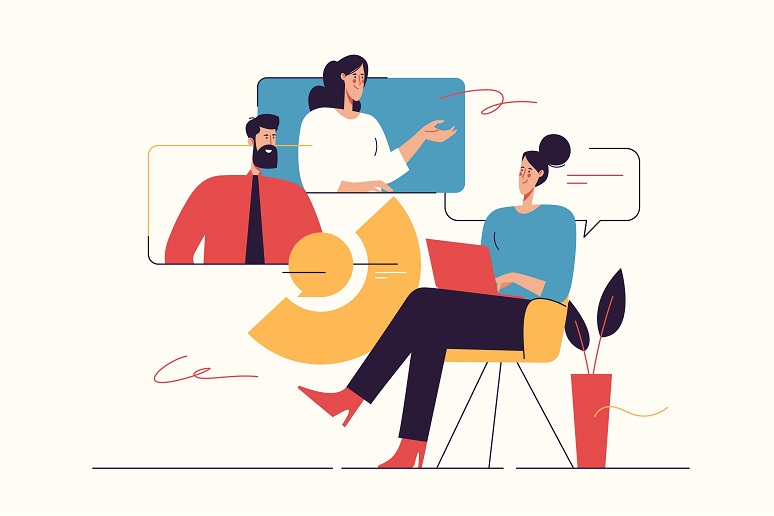