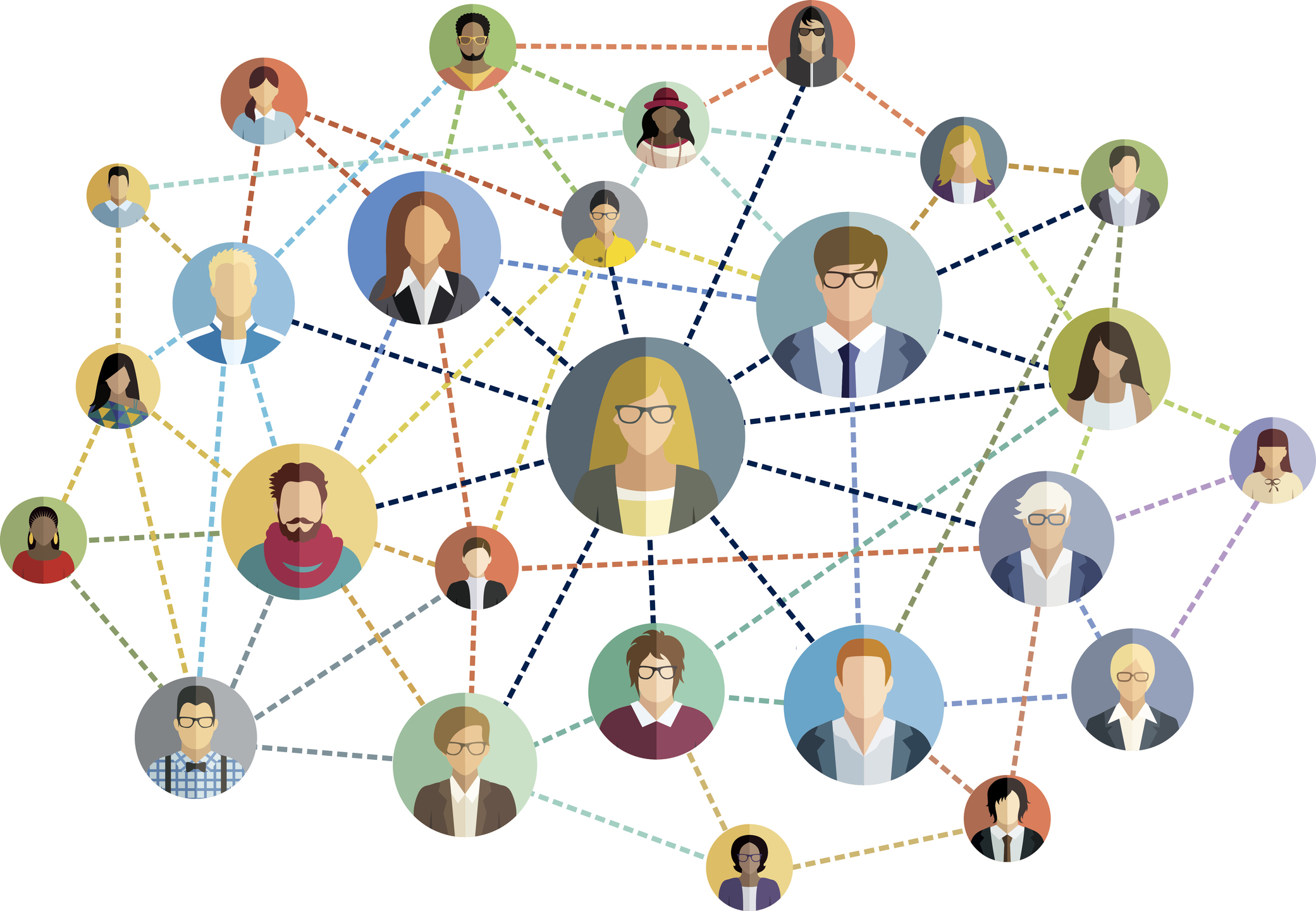 Collaborative practices and tools are inextricably linked; we can't evolve one without the other.

The Universal Usage Profile Lays the Foundation for Enterprise Communications

The set of communications tools needed by every employee provides foundational elements for all usage profiles.

Teams can use BlueJeans Spaces to collaborate in a virtual workspace with tools like digital whiteboarding and video meetings.

8x8 moves on its XCaaS vision with a tool that aims to bring receptionists into the future of hybrid work.