Communications Integrations Could Make a Real Difference for Users

When it comes to integrating communications and collaboration apps, IT leaders need to convey the "what’s in it for me” to their users. 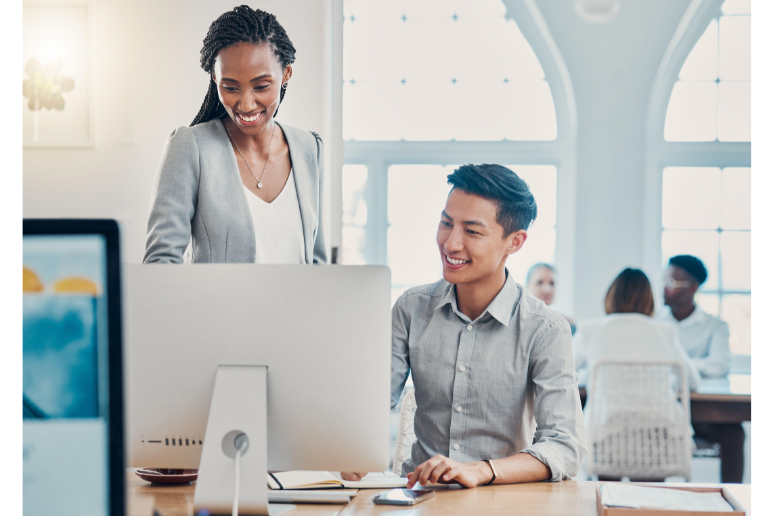 Image: Yuri Arcurs - Alamy Stock Vector
When we talk about integrating communications with business applications, the conversation often centers around how cumbersome it can be for users to toggle back and forth between applications and how we’d like to make the experience more seamless. But how much of a problem is it really to move between applications on a screen? It’s actually kind of a big deal, according to a recent Harvard Business Review article.
The article’s authors studied 137 users at three Fortune 500 companies and discovered that, while it may be quick to move between applications, the frequency with which people make these moves is kind of staggering, especially when you factor in the need a user’s brain has to make a readjustment every time they change views.
“We found that, on average, the cost of a switch is little over two seconds and the average user in the dataset toggled between different apps and websites nearly 1,200 times each day,” they write. “That means that people in these jobs spent just under four hours a week reorienting themselves after toggling to a new application. Over the course of a year, that adds up to five working weeks, or 9% of their annual time at work.
“We found that after 65% of switches, users toggled to yet another app less than 11 seconds later,” they continue. “In other words, the time spent on an application is not significantly higher than the tax paid for toggling over to it. The result is that users are being asked to constantly refocus, and their attention spans are fragmented, which leads to them being depleted. This state of distraction typically occurs due to poor work design and a plethora of applications. Basically, how we work is itself a distraction.”
The authors propose reasonable solutions, such as examining end-user workloads and being more judicious about how the enterprise rolls out new applications, basing such decisions on the experiences of average users, not power users as is often the case. The one thing these solutions don’t consider is shadow IT: They assume that IT has complete control over what’s happening on the user’s desktop. In fact, it’s highly likely that some of those applications to which users are toggling are ones the users or a line of business adopted without going to IT first.
So, what does all of this suggest would be the best approach for integrating communications with business applications? If the goal is to let people do as much work as possible without changing applications, it would seem to suggest standardizing on a single communications platform and prioritizing integration with as many internal applications as possible.
It also suggests that, as is so often the case with communications/collaboration applications, there would need to be a significant effort around getting users to adopt the new ways of using the tool. As the HBR authors suggest, nonstop toggling is the default mode in which many people work, and on some level, they probably can’t imagine work could be accomplished any other way.
So it’s on IT, once the integration is complete, to communicate to users what consultant Melissa Swartz calls the “WIIFM”— what’s in it for me? Explaining the cognitive benefits could resonate with overtaxed employees and providing quick learning tools like videos could help users change their habits.
Swartz will be presenting a session at Enterprise Connect 2023 on "Why It’s Crucial to Have a Strategy for User Adoption," and while she’ll spend much of the session talking about adoption in the context of new technology rollout, the principle is the same: Getting end users to actually, well, use the technology innovations we provide is critical, and this requires significant effort from IT. I hope you can join us in Orlando as we explore strategies for optimizing your technology investments and improving employee experience.