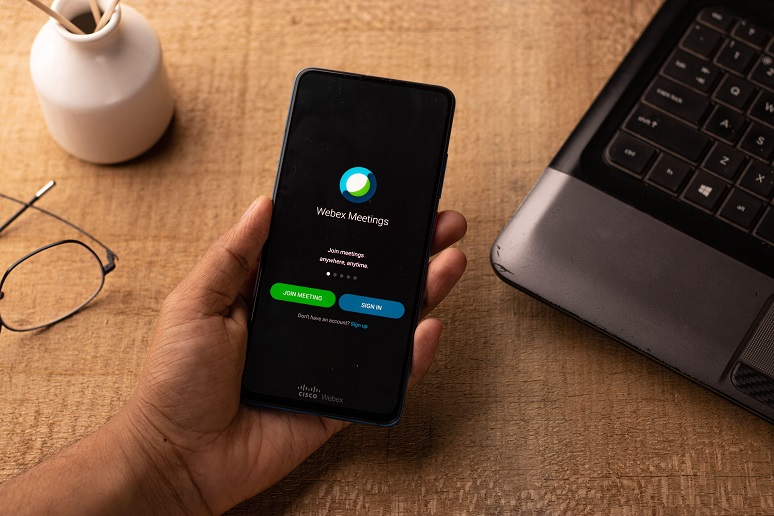 Image: Seemanta Dutta - Alamy Stock Photo
Continuing its work around accessible communication and collaboration tools, Cisco shared an update to its Webex meeting and event products in a blog post this week.
First, Cisco announced several updates to its Webex service, including:
Additionally, for its hybrid event platform Webex events, Cisco revealed several updates, which are:
Accessible Design: The Next UC Battle?
Zeus Kerravala, founder and principal analyst with ZK Research, explained to No Jitter how these updates address the communications/collaboration needs of non-tech savvy users, older workers, and those with disabilities. “Historically, UC and collaboration tools were meant for power users,” Kerravala said. “It's not that the systems were difficult to use per se, but you had to use them regularly to get comfortable [with them].”
To that end, Cisco has been rolling out a series of features to boost inclusivity features within its Webex platform. Last year, Cisco expanded its real-time translation service to include nearly 100 languages, which uses machine learning to improve the accuracy of translations over time. At the time of that announcement, Cisco shared Metrigy research that showed 24% of all meetings had a least one or more participants who didn't speak English natively.
To support its accessible-design initiatives, Cisco tapped in-house expertise with its employee group (Connected Disability Action Network) that tests and provides feedback on Webex accessibility features. The company also formed the Webex Accessibility Customer Advisory Council, where customers could share their perspectives on accessibility and Webex features.
“Cisco has taken inclusivity to heart and enabled people to easily collaborate and communicate any way they like,” Kerravala said. “Interpreters, customization, closed captioning and other features open the door to people that could never have taken full advantage of Webex before.”