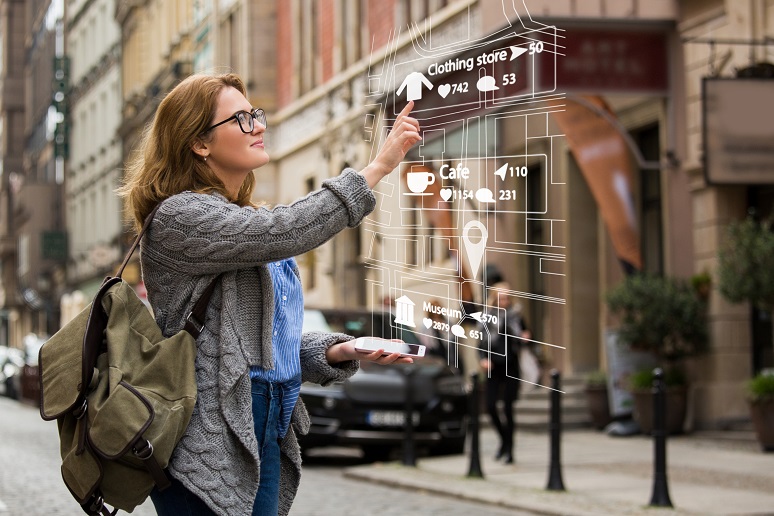 Image: scharfsinn86 - stock.adobe.com
In the first installment of this two-part series, I discussed how people use virtual reality (VR) for collaboration and how it differs from existing traditional technologies. In this final segment, I'll address how augmented reality (AR) is expected to be more transformative than virtual reality (VR). But first, I’d like to preface with a quote from Apple CEO, Tim Cook:

"I regard [AR] as a big idea, like the smartphone. The smartphone is for everyone, we don't have to think the iPhone is about a certain demographic, or country or vertical market: it's for everyone. I think AR is that big, it's huge. I get excited because of the things that could be done that could improve a lot of lives."