It’s all about making the whole process work better, faster, and cheaper. 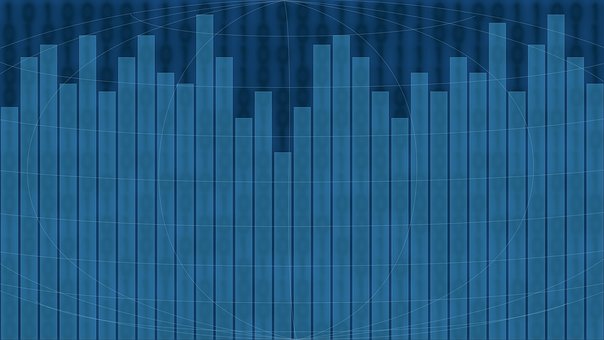 One view of artificial intelligence sees AI as revolutionary only if it creates some kind of science-fiction scenario that couldn’t have existed before -- callers interacting entirely with bots, communications between speakers of different languages being translated back and forth in real time, that sort of thing. And such applications, if and when they come, do have the potential to change the way we communicate.
But AI is well on its way to revolutionizing the way that contact centers work, and it has nothing directly to do with caller-to-enterprise communications, and everything to do with a word that became the unlikely buzzword at our recent Enterprise Connect event: data.
AI promises the ability to parse unprecedented amounts of data generated by contact centers, and these new capabilities could fundamentally change how contact centers operate -- all without the customer really noticing. The only visible change for customers would be that they’re getting much better service.
This all became clear to me when I read an e-book that we have posted on No Jitter, titled “Achieve Optimal Contact Center Efficiency & Agent Performance With Speech Analytics,” produced by CallMiner, whose software is on the leading edge of AI for the contact center. The e-book describes how AI’s ability to process orders of magnitude more data fundamentally changes what contact center leaders can understand about their systems and agents.
The e-book cites Axcess Financial, which automated its quality assurance (QA) processes, as one enterprise example. The result was that QA went from being a process that supervisors handled one call recording at a time, listening to a sampling of calls, to one where every call could be parsed. “In most contact centers, only between 1-3% of all conversations are monitored,” the e-book notes. “Speech analytics automates the QA process and enables businesses to monitor, transcribe, categorize, tag and score 100% of the conversations between customers and agents.”
What that means in the real world is that the enterprise gets a fundamentally different view of the information it’s collecting in the QA process.
“We didn’t have the visibility we wanted because we were scoring less than 1 percent of each agent’s monthly contacts,” Kyle Carter, director of compliance for Axcess Financial, is quoted as saying. “We felt our agent scorecards were accurate, but we really couldn’t identify trends because we were scoring so few contacts. Anything we saw was considered anecdotal.”
In other words, a human supervisor can be great at analyzing what they hear in a call, but they’ll never have enough time to analyze enough calls to know if what they’re hearing represents a significant trend.
Another section of this e-book caught my attention, and it had to do with silence. We can grasp the idea that silence isn’t something you want on a contact center call; nothing good can be happening in those few seconds. At a minimum, agent time is being wasted, and at worst, you may have a situation where there’s a misunderstanding or dispute.
“One company calculated that a 10 percent reduction in call silence would equate to a 1 percent reduction in call volume,” the e-book notes. “Such an improvement would effectively increase call handling efficiency by 1 percent without adding any incremental labor costs. A similar analysis at another firm with 800 agents determined that reducing silence by just 5 percent on its calls would produce $331,250 in annual savings.”
And it’s not just about helping the agent understand the customer and thus work more efficiently with them. One of the causes of silence on a contact center call may be when the agent is waiting for one of the enterprise’s systems, such as billing, to respond to an inquiry -- this delay is likely to be a network problem, so if the enterprise possesses the AI-driven analysis to correlate which systems are slow and when, IT can troubleshoot the underlying network and provide faster response time from the application. That not only shaves time off the agent’s call, it eliminates awkward moments as the agent stalls for time -- knowing what information is needed, but not being able to get it.
These examples aren’t about changing anything fundamental about the media or modes in which customer service is delivered. They’re just about making the whole process work better, faster, and cheaper.
That may not be revolutionary; on the other hand, it may be even better.