Expanding on the concept of SD-WAN, SD-Branch services allow for tighter controls of an in-branch infrastructure, including wired LANs, Wi-Fi networks, and security. 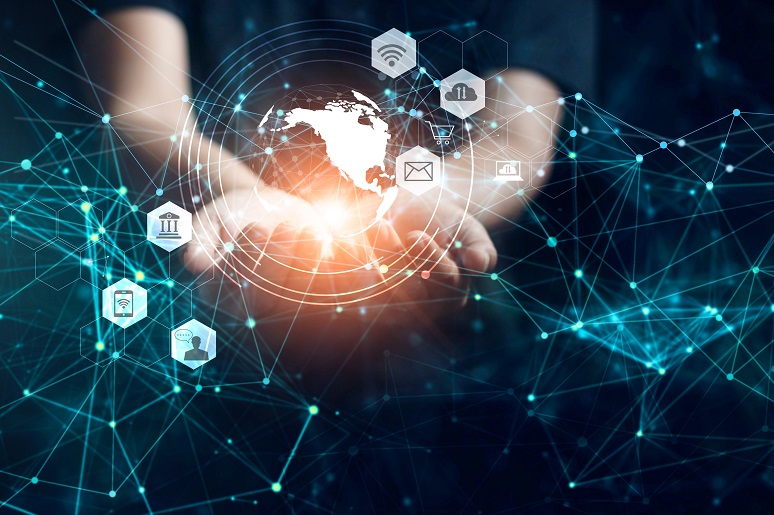 This week, VMware announced its intent to acquire Nyansa, an innovative AI-based startup that analyzes massive amounts of network data, speeding up the troubleshooting process, and allowing network engineers to have a proactive strategy for addressing problems. While there are many AI-based analytic tools, Nyansa’s flagship product, Voyance, has tight integrations with a number of third-party vendors such as Cisco Platform Exchange Grid (pxGrid), Aruba ClearPass, ServiceNow, and others, making it more of a management platform. No purchase price was provided, but based on the early-stage nature of Nyansa, I would think VMware paid sub $100M for the company, which is a good exit for a company that would likely have to raise more money to expand its sales force, marketing efforts, and product capabilities.
Nyansa initially came to market addressing one of the toughest challenges for network professionals and that’s Wi-Fi troubleshooting. Identifying the source of Wi-Fi outages is notoriously difficult and time-consuming. My research has found many network engineers spend 10-15 hours a week doing nothing but Wi-Fi troubleshooting. Nyansa customers have told me, Voyance takes the process of finding the source of Wi-Fi issues down from days often to minutes, as it has an end-to-end view of the client, the wired network, and everything in between. Since its start, Nyansa has expanded into other areas such as AIOps, IoT monitoring, unified communications monitoring, WAN analytics, and security.
Upon closing, Nyansa will become part of VMware’s VeloCloud SD-WAN portfolio headed up by Sanjay Uppal, who did the analyst pre-briefing. On the call, he discussed the importance of end-to-end monitoring and troubleshooting capabilities for the WAN and LAN. This is similar to the vision Aruba Networks provided when it acquired a Nyansa competitor called Niara. Aruba brought Niara into the fold as part of its SD-Branch solution, which can be thought of as a superset of SD-WAN. SD-WANs address the challenges with the wide-area network, where SD-Branch also includes the in-branch infrastructure such as wired LAN, Wi-Fi network, and security. VMware/VeloCloud will use Nyansa in a similar way, and it certainly validates the Aruba vision of SD-WAN evolving into SD-Branch.
The challenge for VMware is they don’t own the rest of the infrastructure, so getting the granularity Aruba does will be a challenge – a thought supported by other analysts. When the acquisition was announced, I tweeted that VMware can now address SD-Branch, similar to Aruba. Moor Insight’s Will Townsend added to the conversation by stating, “Similar but not the same @ArubaNetwork has a tight integration stack. It will take @vmware significant effort to integrate & deliver the same cust experience.”
This is the difference between owning the entire stack versus being an overlay. Aruba has tight control over the wired network, Wi-Fi infrastructure, SD-WAN technology, and all the software that controls the stack. VMware runs as an overlay and relies on API integration with third parties. Nyansa took a similar approach and has tight integration with Aruba and Cisco but can’t exert as much control or have the same level of visibility over the entire stack. For customers, this will come down to the age-old question of single vendor versus multi-vendor. I believe that as technology becomes more complicated, which it certainly has over the past decade, single vendor provides significant benefits as it simplifies deployment and on-going operations. In a sense, VMware buying Nyansa versus partnering with them actually supports this. The question is: Will VMware ever jump into the infrastructure space, or will it rely on its parent company Dell to provide the necessary hardware to create an Aruba-like experience? To date, VMware has remained in Switzerland and operated as an overlay, which is the right strategy, but I do believe it should build a single-stack solution as well.
The SD-WAN market is evolving and shifting from transport only to addressing a broader set of problems. SASE is the new buzzword, but SD-Branch addresses the issue of integrating security and networking together. The one flaw in Gartner’s definition of SASE is that they require services to be cloud-delivered. In actuality, cloud-managed achieves the same thing and gives customers a choice of where they want the infrastructure to reside. Although not explicitly stated, SD-Branch does take a broader view of network services. SASE could incorporate LAN and Wi-Fi, but most people I discuss SASE with say its WAN only, instead of the broader definition.
Nyansa is a good company with a strong technical platform, and customer feedback on it is very strong, and most buyers want it to do more. VMware can bring some muscle and money to a company that operated on a startup’s budget and enable it to evolve much faster. VMware gets a solution that provides end-to-end visibility (this should also become part of the SASE definition), enabling it to move from SD-WAN to SD-Branch. It does have some work to do to catch Aruba, but at least it now owns the management layer and can help bridge the various pieces of infrastructure.

Register for Enterprise Connect 2020 this week to receive our lowest rate, expiring on Friday, Jan. 24. Check out the conference program here, and register now using the code NOJITTER to receive $200 off!