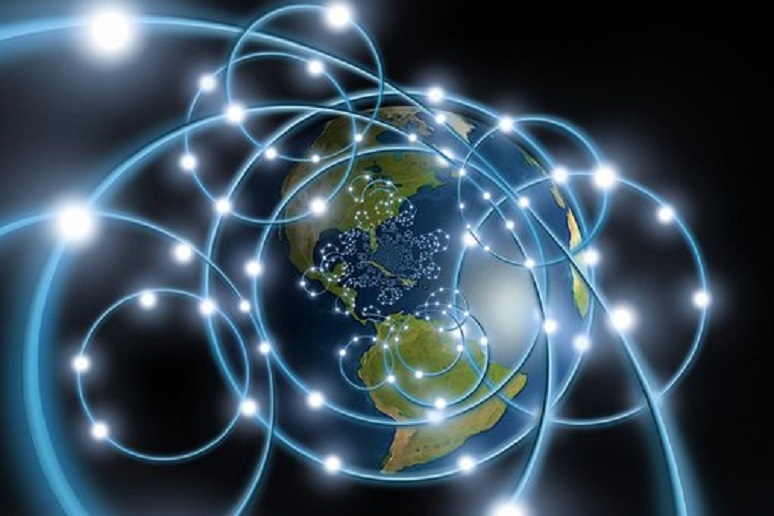 Software-defined WAN vendor Silver Peak recently expanded product integration with Microsoft cloud services, now enabling enterprises to automate branch office connectivity to Office 365 and Azure Virtual WAN — a move designed to capitalize on the growing movement among businesses to become cloud-first, or even cloud-only.
Cloud-delivered productivity tools like Office 365 provide a highly efficient way of accessing advanced applications. Communications and collaboration is driving interest in the cloud, too, with this industry evolving so fast that keeping on-premises systems up to date on the latest and greatest features has been near impossible.
The downside of the cloud is that it uses the public Internet for connectivity, which can be flaky to say the least. One enterprise IT manager I recently interviewed was paying for 50MB of cable Internet; access capacity fluctuated from over 100MB during non-peak periods to under 10MB at peak times. With such a swing, performance of voice and video was unpredictable, which frustrated workers.
What’s required is consistent, high-performance network connectivity. According to Microsoft’s connectivity best practices, a major architectural consideration of Office 365 is how users connect to it. To achieve the best user experience and reduce latency, application traffic must be directed to the closest Office 365 service entry point, as opposed to connecting to Office 365 through an egress point in a central location. This minimizes the amount of time the traffic stays on the public Internet and maximizes the time traversing Microsoft’s private cloud network. The same is obviously true for broader Azure services.
Connecting at the Edge
To help enterprises meet these network requirements, Silver Peak has automated direct branch connectivity to Office 365 and Azure using its Unity Orchestrator and Unity EdgeConnect SD-WAN edge platform. This allows enterprises to connect to the nearest Office 365 instance or on ramp to Microsoft’s Azure Virtual WAN. Businesses can do this on their own, but optimizing the configuration can often take weeks or months of tweaking and tuning. Silver Peak has automated this process to simplify deployment.
Silver Peak has integrated the EdgeConnect SD-WAN edge platform with Office 365 IP address and URL web services, which support Microsoft’s best practices. Now EdgeConnect can identify and classify Office 365 application traffic on the first packet and automatically direct it to the nearest Office 365 endpoint. To do that with EdgeConnect, Silver Peak utilizes its proprietary First-packet iQ application classification and local Domain Name System, or DNS, resolution for Office 365 endpoints.
“[A] local and direct connectivity model is critical for achieving optimal users experience with performance sensitive SaaS applications,” Bill Baer, Microsoft’s Office 365 senior product marketing manager, said in the Silver Peak press release.
Branching Out
Silver Peak has also simplified branch connectivity through its integration with Azure Virtual WAN, a unified portal for managing sites and connected virtual networks. Azure Virtual WAN is different from a regular virtual network gateway since it’s designed for large-scale site-to-site connectivity. Most of the WAN virtualization technologies are designed for branch connectivity and don’t have the horse power to connect large sites over big pipes.
Azure Virtual WAN employs Silver Peak’s Unity Orchestrator to perform per-branch geolocation of the closest Azure hub. With this approach, application traffic takes the shortest possible route on the public internet before merging onto the Azure backbone. Additionally, network administrators can establish and automate integration workflows within Unity Orchestrator using Silver Peak’s cloud API.
The expanded integration will maximize the user experience with Office 365 and Azure for joint Silver Peak and Microsoft customers that primarily rely on a combination of Microsoft cloud services, Silver Peak said.
ZK Point of View: The use of SD-WAN has primarily been limited to optimizing on-net connectivity, meaning businesses are able to improve the performance of what was once considered their private network. Most SD-WANs enabled organizations to connect directly to cloud but did nothing to optimize the connectivity.
Silver Peak has been battling against Cisco and VMware for SD-WAN supremacy, and although it’s a significantly smaller vendor, it has been steadily delivering innovation. The Microsoft Cloud optimization is another feature that should keep it positioned as one of the “big three” SD-WAN vendors.

If you’re interested in learning more about SD-WAN, join us at Enterprise Connect 2020, where we’ll have technology update and use case sessions. Register today for our Advance Rate, and enter the code NOJITTER at checkout to save an additional $200.